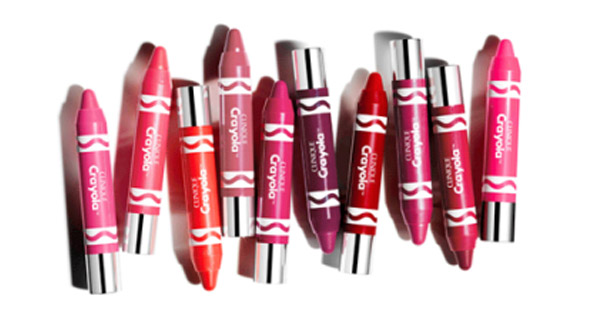 "Crayola, however,  is working to maintain a relationship with women as they mature by smartly repackaging the colors of their childhood into a hip line of cosmetics for adults."

One of the areas in which, I think, the toy industry falls short is in maintaining its relationship with females between the ages of 8 and 28. Generally, girls walk away from their toys, still loving them, at the age of 8. When they return, at about the age of 28, they are adult women who feel little of the strong affection that grown men have for their toys of childhood. 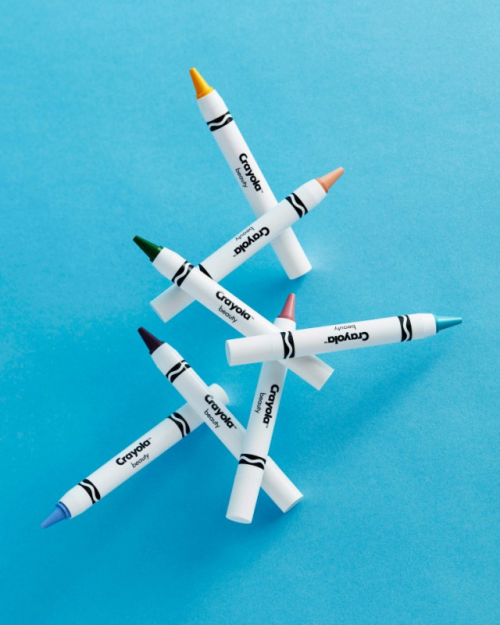 Transfomers and Star Wars Dads love to share their passion with their kids. Barbie Moms, for example, not so much. Somewhere, in the intervening years, their love has turned to anything from a simple lack of interest to open hostility where they don't want their daughters to play with Barbie. This happens, at least in part, because toy brands like Barbie fail to maintain a relationship with girls and women as they grow up. Doing so, however,  would require rethinking of the brand as more than a toy but as a lifestyle line that, though always Barbie, becomes progressively more mature in how it drives its story lines and products as girls grow into becoming tweens, teens and adults. Something like a softer version of "Sex and the City" meets Barbie.

Crayola, however,  is working to maintain a relationship with women as they mature by smartly repackaging the colors of their childhood into a hip line of cosmetics for adults. Not only will Crayola extend its brand and enhance its revenues but think about how these Moms will think "Crayola" when it comes to buying arts and crafts products for their children. In turn, think about how much little girls will like sharing a brand with their Moms.

Crayola currently has relationships with Clinique and Sally Hansen and has just launched an exclusive line with ASOS, a digital retailer which targets young adults. The new collection will consist of 58 different items in 95 shades.

I think its brilliant. What do you think?