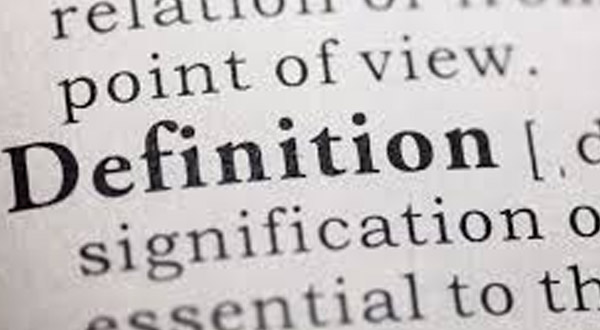 Recently, I was surprised, when a client asked me, as part of some research I was conducting, to provide a simple definition of the word: "Toy". "Easy enough", I thought, "I'll just pull something from the dictionary." Here is what I found:

"An object that a child can play with, especially a model of a real thing such as a car or an animal."

"A toy is an object that children play with, for example, a doll or a model car."

"An object for a child to play with, typically a model or miniature replica of something."

"An object for a child to play with."

"Something for a child to play with."

Isn't it amazing that, here in the second decade of the 21st century, all of these dictionaries are still defining a toy as something only for a child.  A definition that implies: "No Adults Allowed to Play."
Based upon the definitions provided and the incredibly outdated examples given it is doubtful that any of these dictionary editors has taken the time to rethink the definition in decades or in some cases a century.
Now, you may be thinking as you read this: "Who cares?" Well, maybe we who work in the toy industry should care because these dictionaries provide what the public sees as the "official " meaning of a word. How many times have you heard those irritating words: "The dictionary says…"
More concerning is that they may reflect how, at least some of the public thinks of toys.
We in the toy industry may want to think about the need to aggressively put our definition of "Toy" out there so that it is in sync with the reality of play today.
In the meantime, does anyone know who to call at Miriam-Webster?