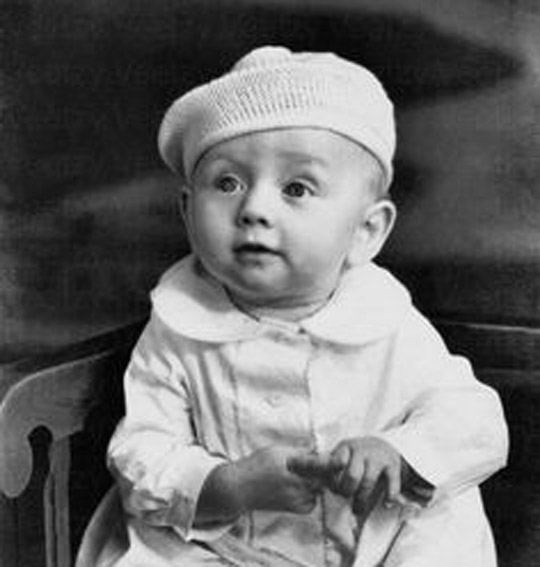 The birthrate decline has been going on since 2008, fueled up to this time by Millennials who first put off having children and now don't seem to be having too many of them at all. Generation Z is still a few years away from getting into the baby business so it will take some time before we see a rebound, assuming Gen Z will be so inclined.

So, what can toy companies do? Here are some suggestions:

1.    Pay close attention to how baby products companies are doing and how they are responding. For example, Kimberly Clark is cutting jobs and is closing 10 manufacturing plants while P&G has laid-off 1400 employees.

2.    Go to where the babies are. China has ended its one-child policy at the same time that the Chinese government is encouraging its citizens become active consumers. Remember, Chinese shoppers like western brands so it is a good time to either create or energize a market in China for your products.

3.    Immigration is a good thing, particularly If you are in the toy or baby products industries. So, make sure that you are creating products whose packaging and play patterns fit, particularly with the Hispanic population.

4.    Adults want to play more than ever and they are not embarrassed about it. Create products for them.

5.    A decline in births does not always mean a decline in spend. The fewer the children in a home the more that can be spent on each child.

6.    Maintain the long view. The United States hit a peek in the number of babies per household in 1920. Family size has been shrinking ever since.

Other than forcing our way into America's bedrooms and encouraging spouses to get active, there is little the toy industry can do about the birth rate. We can, however, expand our horizons and how we see our customers.