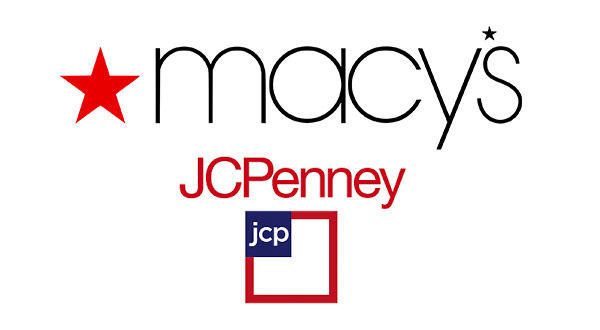 There has been a lot of handwringing about bricks and mortar retail these last few months and with good reason. Well here is some good news: Macy's is back and J.C. Penney has a big opportunity in toys.

Macy's has been struggling for the last four years but, a CNN Money headline, "People are still shopping at Macy's. A lot", says it all. Here is how author, Paul R. La Monica puts it in his opening sentence: "Digital sales are up. People are going to actual, physical Macy's stores to shop. And tourists are flocking to Macy's flagship store in New York."

The company is up 3.6% year to year and apparently Wall Street likes what it sees as the stock price is up 30% over where it was last year. But, why the good news? According to La Monica, It seems that Macy's is doing a very good job with its online sales due to improvements it has made in its website and in its mobile apps. In addition, customers are heading back to the stores due to an improved shopping environment.

The Motley Fool writer, Adam Levine-Weinberg, has penned an article with the hopeful headline: "J.C. Penney Has an Underappreciated Opportunity: Toys".  Levine-Weinberg feels that the company's successful 2016 test of in-store toy departments and the subsequent 2017 full chain roll-out puts it in prime position to take advantage of the demise of Toys R Us and Bon Ton stores (which had FAO Schwarz departments).

As the author notes: "Whereas Toys R Us has been able to sell its operations in many international markets, its U.S. stores are liquidating. That's creating a huge opportunity for other retailers (including J.C. Penney) to step in and take its market share."

Its nice to report good results. Keep it coming.