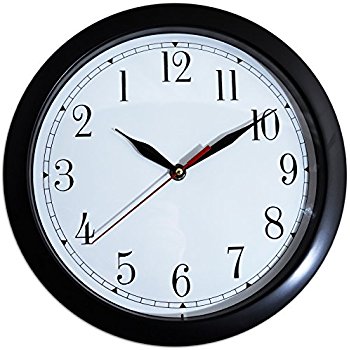 "The past is a foreign country; they do things differently there."

L.P. Hartley,  The Go Between

I was sitting with some toy industry veterans at PlayCon when they began talking about the "old days" and the amazing changes they had all seen over the course of their careers. After the conversation ended, I looked around the room and it occurred to me that the younger people I saw would be  veterans in 30 years. What would they and their friends think of the "old days" (in other words now) and what changes would they have seen?

I decided it would be fun to engage in a mental exercise and think through what changes will amaze these toy industry citizens when they look back at 2018 from the perspective of the 2048? Here are some predictions:

I am very interested in hearing what changes you see coming in the next thirty years?