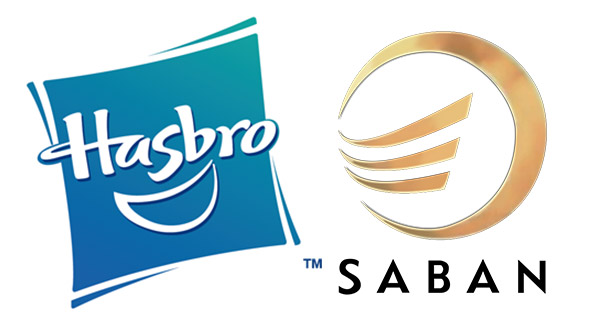 I do wonder, however, if the appointment of Ynon Kreiz as Mattel's new CEO had something to do with Hasbro's decision.

Those of us who work in the toy business should be smiling today as Hasbro gave us all a great show of confidence by purchasing Saban Properties' Power Rangers, Julius Jr., Pet Monster, Popples, Luna Petunia, and other properties for a combination of stock and cash. The combined deal amounted to $522 million dollars.

At a time in our history where some are concerned about the toy industry's future, Hasbro has told us that they are investing in that future. It sends a message that says: "We see life after Toys R Us and we like what we see."

Power Rangers is an iconic brand and will fit beautifully with a company that has already given us GI Joe and Transformers and secured licenses like the testosterone driven Disney Marvel properties.

Hasbro had prior to this entered into a licensing agreement with Saban for Power Rangers that was to commence in 2019. Apparently, they decided that if it was good enough to rent it was probably even better to own.

I do wonder, however, if the appointment of Ynon Kreiz as Mattel's new CEO had something to do with Hasbro's decision. Kreiz has a strong history in children's entertainment and it would have been a natural move for him to approach Saban, a California neighbor.

Whatever the reason, I think we can expect to see more moves by the big three as well as the secondary and tertiary companies.