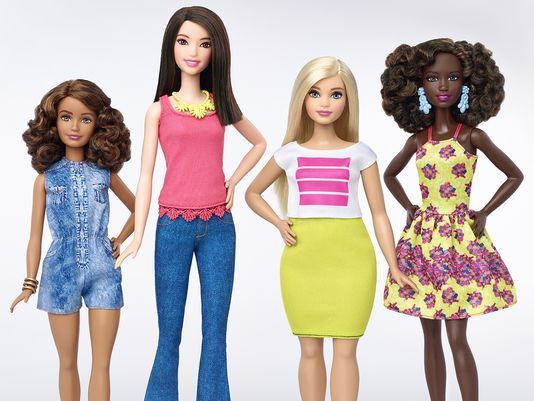 You would think, that between the change in CEO's and the Toys R Us shipwreck, that Mattel would have turned in a very weak quarter. Well, they didn't.

Barbie was up 24% in sales while Hot Wheels revenues were up 15%. Other Mattel brands did not fare as well with Fischer-Price feeling the effects of the loss of Babies R Us while American Girl, Thomas the Tank Engine and Mega Brands continue to struggle.

The change of CEO's from Margo Georgiadis to Ynon Kreiz may actually turn out to have a very good, if unintended, impact. Ms. Georgiadis spent her time in the position bringing in a management team that not only understands but eats and breathes digital. That is an addition that the company had badly needed.

Mr. Kreiz now brings his experience in entertainment, something else that the company needs.

Unlike Hasbro and Lego, who have launched highly successful movies, Mattel has made little in the way of significant inroads when it comes to children's entertainment. Mr. Kreiz will undoubtedly change that.

Bottom line, its important to remember that its only the first quarter and we have three more to go in a toy world without Toys R Us. Still, it is a good sign that Mattel's two tent pole brands appeared to be reinvigorated and that there is a new CEO in place who brings some serious chops to the job.