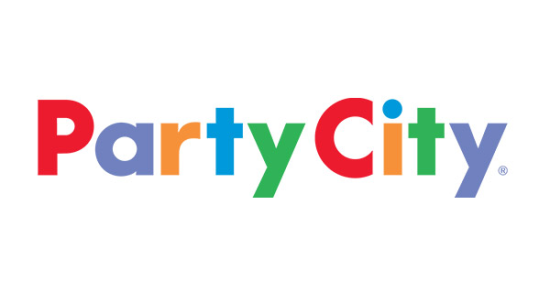 Here is some good news. There is talk that Party City is planning to heavy up its position in toys. The fact that Jamie Uitdenhowen, Chief Merchandising Officer- Party City, was hired away from his Toys R Us Vice President position only five months ago lends credence to the rumors. It would certainly make a lot of sense. Party City already carries some toys and party goods are certainly a first cousin to toys. With 900 stores and counting, it would make for a very notable move and one that would be good for the toy industry and its consumers.

Smyths Toy Superstores, the Ireland based toy chain, has purchased the 93 Toys R Us stores in the German division. They plan to keep the stores but change the name to Smyths. This tells us something about how at least Smyth's sees the current value of the Toys R Us brand. I had hoped Smyths would make a move into the US but that certainly looks less likely now as they will be focused on ingesting their acquisition.

There is word that Canadian investment company Fairfax Financial Holdings (the ones who are acquiring the Canadian stores) is looking at purchasing some of the US locations. That puts Fairfax and Isaac Larian's group into competition. The question will be, however, whether Toys R Us wants to sell any of its American stores or is more inclined to full liquidation.

Hopeful signs…there will be more.