In an earlier article, I wrote about toy Magic Lanterns (see: "Toy Magic Lanterns; a 19th century high tech toy"). They were an early precursor to movies,  using light projected from a kerosene wick to illuminate images. In this article I want to consider the Mutoscope, another ancestor to the movies, which mechanically flipped cards to show a moving picture show. 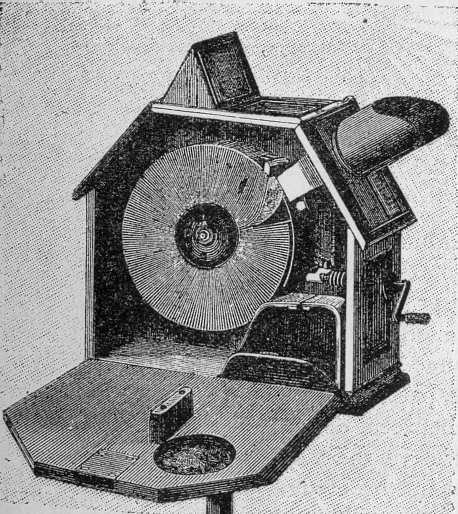 We are today familiar with the concept through "flip books". With a flip book, you can create your own cartoon show by drawing a character in slightly shifting poses on a pad of paper. By flicking the pages off of the finger tips, a moving picture emerges. That is essentially how a Mutoscope functioned albeit using a crank to turn the pictures.

Like all technology, the Mutoscope eventually ended up as a toy. Its such a simple idea, its surprising no one has brought it back. 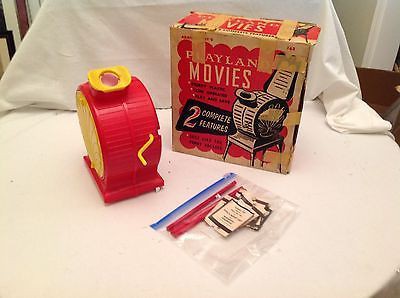 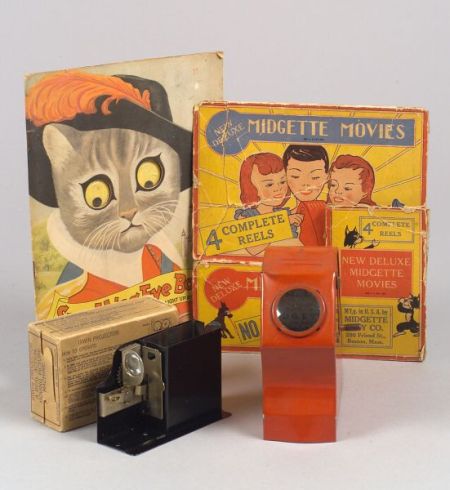 Disney Licensed, cardboard Mutoscope that appears to be a promotion by Pepsodent toothpaste