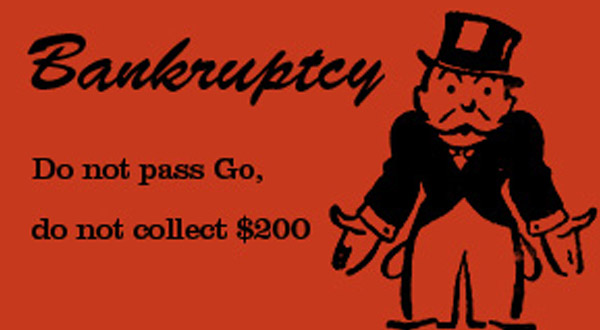 "Probably the largest retail liquidation in the country's history."

The Toys R Us bankruptcy is no joke and certainly not a game. Particularly for those vendors that have not been paid. If it was a game, however, it seems like a number of people in the industry are beginning to feel cheated.

They are accusing the former retail giant of writing orders that they knew they would never pay. Of using product that they had never paid for and then turning around and selling it on “close out”. Money that will in most probability go to paying bond holders and not the people who sent them their "free" merchandise.

How angry are they? Read a New York Post article by Lisa Fickenscher entitled: "Toymaker says Toys R Us was misleading about bankruptcy" That toy maker is Jay Foreman, CEO of Basic Fun who told Fickenscher: "It is my belief from the actions the company took leading up to and during the bankruptcy process that the most senior executives, advisers and lawyers executed a fraud.”

Foreman is certainly not the only one angry. Here is a headline from the Allentown Morning Call, Crayola's hometown paper: "Crayola, owed $2.3 million, alleges Toys R Us knew it was insolvent when it accelerated product orders." Writer John Harris states: "In its filings, Crayola describes Toys R Us’s actions as “extraordinarily reckless” and “irresponsible and potentially illegal behavior.”

Attorneys for utility companies, advertising and marketing companies, and cardboard and packaging suppliers also showed up for the court hearing to stake a claim for any money generated by the liquidation process. The hearing drew so many attorneys that a second courtroom, with an audio link, had to be used to hold the overflow crowd.

What makes it all even more frustrating is that the companies, that have not been paid for the goods that Toys R Us is liquidating, will more than likely see a reduction in 2018 sales. Why, because, as Joseph Malfitano of Malfitano Partners it is : "Probably the largest retail liquidation in the country's history."

Think of all the Toys R Us closeout toys that  consumers will be stocking up on over the next four months. Many of those are going to be the gifts that children will find under the Christmas tree in December. That means that new releases in the Fall are going to struggle as consumers will have already spent their money.

Bankruptcy is no game. It sure seems though like there are going to be a lot of losers.