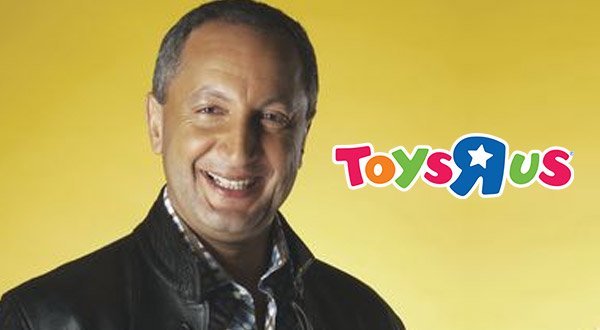 Isaac Larian, CEO of MGA, is an entrepreneur, a perpetual motion machine and, yes, a genius. He is one of those people our industry produces every decade or two who has the ability to change the landscape of our business.

He has determined to save Toys R Us from itself and for all of us. Larian feels strongly that the industry needs Toys R Us and he has put together a group of investors ($200 million of his own money) to purchase the Canadian stores. He also wants to buy 400 of the American outlets and, to do that, has been running a Go Fund Me campaign in an attempt to get consumers involved in saving what he sees as a national icon (He wants to raise $1 billion and has already raised $200,000, according to the site, in one day.)

Can he do it? That's a multi-part question: Can he raise the capital? Can he get the bankruptcy court to agree? Will his competitors (Mattel and Hasbro) stand by while he does so? Can he make Toys R Us profitable if he should secure the company?

Here are my answers:

We live in a time of disruption. Disruptive times are when paradigms change and when opportunities occur. These are the times that favor a man with the kind of energy that Isaac Larian possesses.

Stay tuned for this one. Its going to be very interesting.