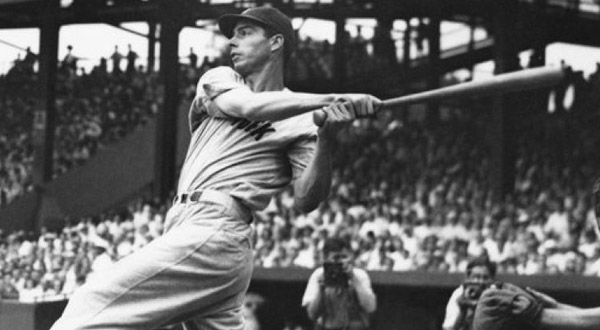 Lego's run of thirteen years of revenue growth has finally come to an end. Not since Joe Dimaggio's 56 game hit streak have we seen a record of this duration (that actually may be a bit of an exaggeration but I really like the metaphor – don't you?).

The company had been on fire. It more than doubled its sales between 2010 and 2015 and in doing so made daring (and successful) ventures into video games and movies.

Yes, Lego's sales were off by 8% in 2017, but that was relatively minor compared to the havoc that was wreaked this year upon the entire construction toy category. Mattel's Mega Bloks was off a whopping 25% while K'Nex was sold in January to Basic Fun at a bank auction.

I have had journalists ask me if Lego's problems were due to the rise of Video Games. I responded that I don't believe that to be the case.  In the 13 consecutive years of Lego's growth, the toy industry was confronted with the launch of the very popular XBox 360 (2005),  Wii (2006), Playstation 3 ((2006) and Playstation 4 (2013). Popular console launches lead to major consumer spending on video game hardware and software and those dollars typically come at the expense of the toy industry. Yet, Lego had increases in each of those years.

So what we can learn from the Lego results this year? Nothing lasts forever. Just ask Joe Dimaggio.