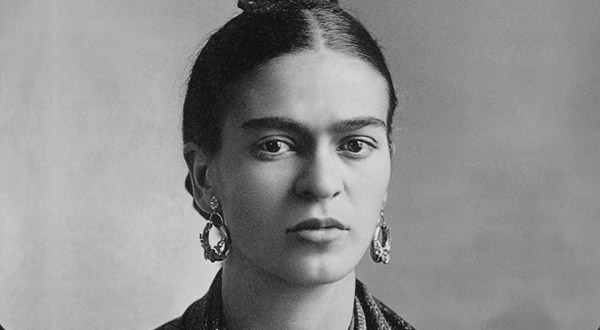 I love it when Mattel steps out and takes Barbie into edgy territory. A few years ago, Barbie was the  model  for the cover of a Sports Illustrated Swimsuit edition. Now Mattel is adding Frida Kahlo, one of the 20th century's most iconic, brilliant, scandalous and exciting artists to its "Inspiring Women" collection. 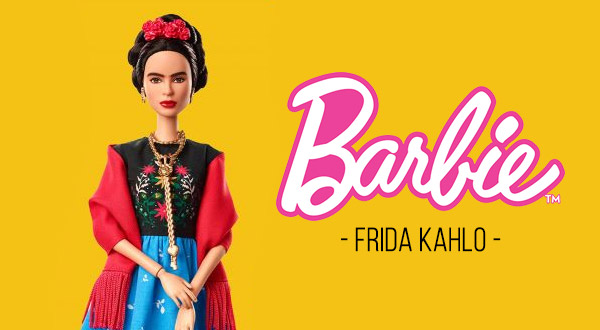 Kahlo, a native of Mexico, was openly bisexual, married to famed Mexican muralist and radical, Diego Rivera and had an affair with Communist on-the-run, Leon Trotsky. And, yes, she was herself a Communist. None of this endeared her to Mr. Rivera or Mrs. Trotsky much less the western world which at that time was scared to death by Communism and uppity women.

Other members of the collection include far, far less controversial individuals like pioneer aviator Amelia Earhart, conservationist Bindi Irwin, and Olympic snowboard champion Chloe Kim. The decision by Mattel to include Kahlo was therefore intriguing, courageous and newsworthy.

And that is where Frida Kahlo's eyebrows come into the picture. Kahlo did a number of self-portraits (see above) and in all of them she never failed to celebrate her unibrow. It was a defining and defying aspect of her perception of self and women. Her portrait seems to say: "This is who I am and I am beautiful".

The Barbie version, although showing thick eyebrows, does not provide us with the famous unibrow. Ms. Kahlo's great niece (Kahlo died in the 1954) has taken exception and is suing Mattel. Her stated purpose is to force Mattel to "regularize" the doll so it looks more like the actual person.

Mattel is, of course, not in the business of selling reality so much as fantasy. Modern children live in a world in which body hair (particularly on women) is a non-starter.  It is therefore understandable, from an economic standpoint, why Mattel would have chosen to do a little eyebrow plucking.

What should Mattel do now? Should they heavy up the eyebrows or leave her less hirsut. Mattel made the right financial decision but had they given us Kahlo as she saw herself. there certainly would have been some pretty interesting Mom and Daughter conversations taking place on the doll aisle.