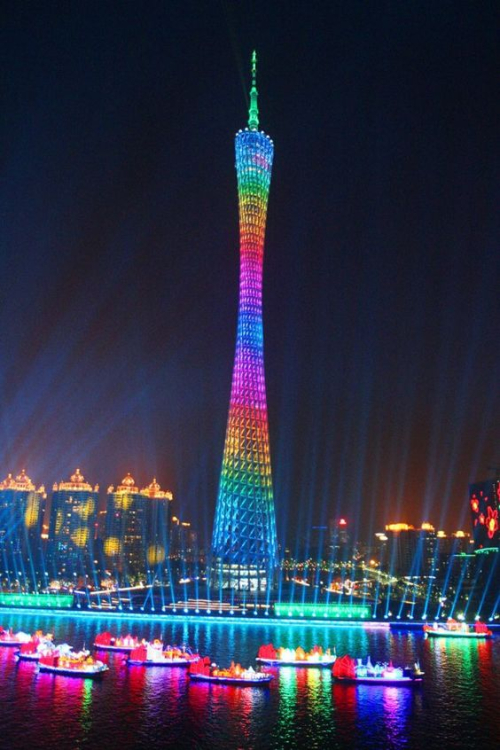 The Guangzhou International Toy & Hobby Fair takes place April 8-10. While in Guangzhou for the Fair, you will want to take some time to check out the city's wonderful architecture.

广州 or Guangzhou, formerly known to Westerners as Canton, is 2200 years old and was once the end point and beginning point of the famous "Silk Road".

Two hundred years ago it was the only open port of entry for Western merchants. As a result, it quickly became a very large and very wealthy city. Though other ports now compete with Guangzhou, it is today the heart of China's toy industry and boasts a population of over 13 million people.

Because Guangzhou is both a very modern and a very ancient town, it is known for its architecture. Here are a few of the buildings you may want to visit while there.  The beautiful Canton Tower (see above) and the Guangzhou Opera House (see below) are both spectacular. 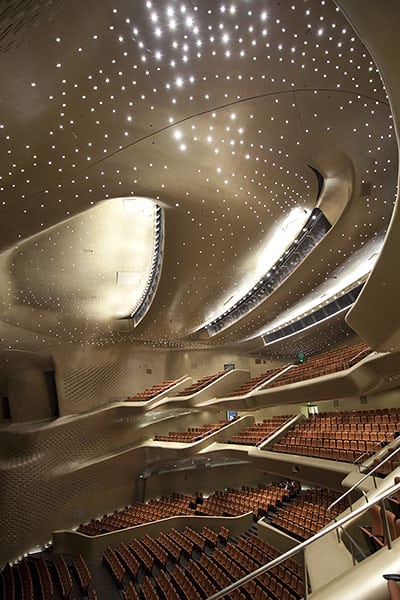 Guangzhou is not all modern buildings. The Temple of Six Banyan Trees (see below) is 1700 years old. 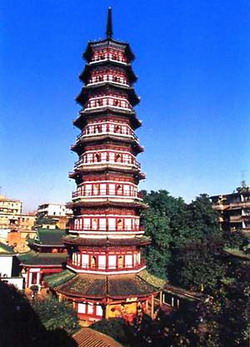 If you prefer more traditional buildings you may want to visit the Sun Yat-sen Memorial (see next page).