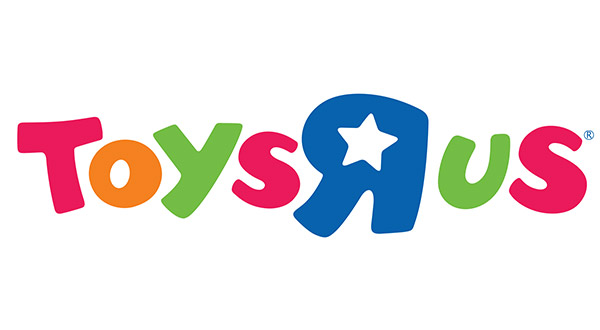 We all hope, for the sake of the industry and the people who work for Toys "R" Us, that things work out. We are, however, worried that they won't.

These are bleak times for Toys "R" Us and as a result disquieting times for the toy industry. We learned this week from Sky News that the retailer is seeking to sell its remaining UK stores and do so in a  hurry (see:  "Toys R Us seeks UK offers this week as future hangs in balance").

In the United States, the industry was rattled by toy industry veteran Jim Silver's tweet of 5 days ago: "Word from a ToysRUs Owner (Bain, KKR, Vornado) has leaked out they are leaning towards a liquidation but unsure what type. More details, see my LinkedIn below."

Northjersey.com followed up on his statement in their article, "Toys R Us to begin going-out-of-business sales at targeted US stores".  They asked Toys "R" Us to verify or deny whether Jim Silver's statement was true. They reported the Toys "R" Us response as follows: "A Toys R Us spokeswoman, asked for comment on that report, did not confirm or deny it, and instead dismissed it, implying it was not worthy of a response."

All of this raises the question: What are typical outcomes for companies that enter Chapter 11 bankruptcy. The title of an interesting article by Star Tribune columnist Lee Schafer says it all: "Odds are long for retailers that file Chapter 11."   The reason he provides is found in a quote by Marc Levinson, an economic historian: “Most successful retailers have a public image that they’ve cultivated, what people associate with their brand…As the retailer gets into financial trouble, it typically has to pull back on many of the things that helped develop that reputation. You can’t sustain the image of the store."

Schaffer elaborates: "Anyone can see when fewer checkout counters are staffed. Dirty restrooms, scratched shelves, ripped carpet that doesn’t get replaced; it all undermines the store’s appeal. Even worse is not having merchandise that customers expect, perhaps as a manufacturer stops shipping due to concerns about getting paid."

All of this causes great concern. Toy Fair is around the corner and its going to be a challenging show for Toys "R" Us buyers and those who sell them if there is no further clarity on the company's destiny. We all hope, for the sake of the industry and the people who work for Toys "R" Us, that things work out. We are, however, worried that they won't.