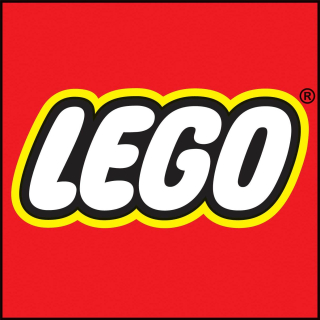 You may have seen the news that Lego and Chinese Internet and Technology giant Tencent announced that they would be working together to create children's online games. They are also in discussions about creating a children's social network for China.

Although you may be very aware of Lego you may not be as familiar with Tencent which it means "Soaring Information" in English. You probably should. 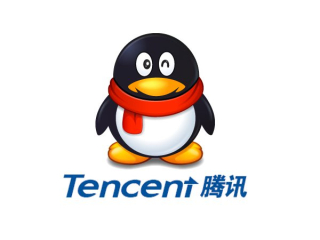 Tencent is gigantic. It has a market value of $562 billion. That's about four times bigger than General Electric. It is the most valuable social network and game site in the world. You may well use one of its products, WeChat. 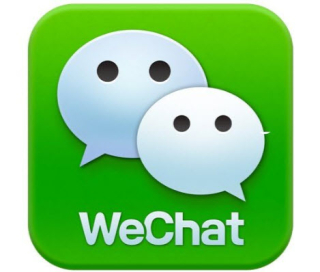 The decision by Lego says a great deal about Tencent and about China. In 2017, Lego had its first off-year since 2003.  It wants to grow its business and it wants to do so quickly. With the end of the one-child policy in China, the ubiquity of internet access among children and the belief that China will pass the US as the world's largest domestic toy and video game market by 2022, it is clear that China is the place to be for rapid growth.

By using Tencent's platforms, the company will be able to generate digital revenue and at the same time expand its brand awareness. Something the company needs in a country to which they were somewhat late to the party; beaten there by imitators.

Is this a good move for Tencent? Absolutely, Chinese consumers have great respect for western brands and Lego is a global star.

And, by the way, if you want to know how invested Lego is in China you only need to note that it has opened a factory there from which most of its production for Asia will originate. Lego is a Danish company by birth but they are certainly global in vision.