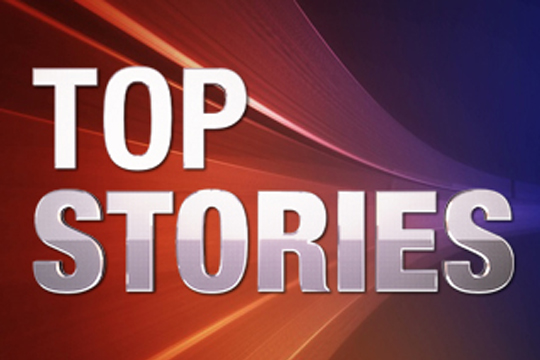 6.    Mattel turned to Google for its new CEO

Mattel turned to Silicon Valley for its new CEO,  Margo Georgiadis. Ms. Georgiadis, formerly an executive with Google, made Fortune's 2017 Most Powerful Women list. Her tasks include making Mattel into a fully 21st century company that speaks and thinks technology. Ms. Georgiadis not the first woman to run Mattel, Jill Barad was CEO from 1997 through 2000. Still, it is good for the entire industry to have a woman (and particularly one who thinks digitally) running a major toy company.

7.      The Border Adjustment tax that did not happen

A tax proposal was floated earlier in the year that would have created a "border adjustment tax" (also called a VAT) on imported goods, toys included. Under the provisions, importers would have lost the right to deduct cost of goods on their taxes. That would have been a disaster for the toy industry which is so heavily dependent upon offshore manufacturing. It, fortunately never came to pass.

Married co-executives and founders, Bill Ritchie and Andrea Barthello, decided it was time to sell their company. It was a great pick up for Ravensburger but its a bit sad for those of us who know (and yes love) Bill and Andrea. They are pioneers in educational products and hopefully they won't stray too far.

With all of the store closings this year it was heartening to see JC Penney add toy departments to their stores.

The Toy Industry Association changed its name to The Toy Association  and at the same time moved its offices to 1375 Broadway, 10th floor. It was a big move in more ways than one as the old offices were pretty much our last vestige still standing in the old toy district. The new offices are user friendly for toy industry members and very "toyetic". Stop by and say hello next time you are in town.

Its probably more symbolic than economically significant but there is something heartening about FAO Schwarz reopening at a new location near 30 Rock in Manhattan. FAO was the heart of the toy industry for decades and many of us have great memories of visiting the store, both as professionally and personally.

Did I leave anything out? Let me know.