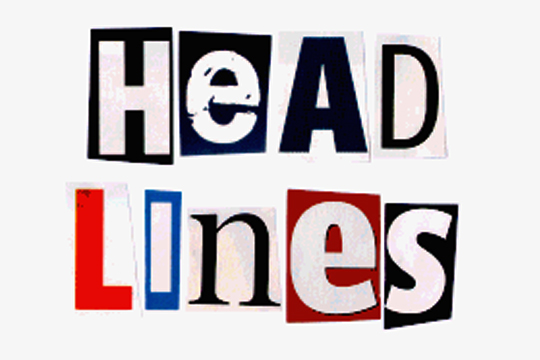 2017 was a turbulent year for the toy industry. Here are the year's top stories in order of how I see their impact on the toy and play industry. The first five are a little troubling but the second five contain good news. Let me know what you think.

This story shadowed the last quarter of 2017. Toys "R" Us, once the toy industry's marquis retailer, found itself loaded down with debt and an aging infrastructure. The company's solution was to file for bankruptcy protection. That was bad news for toy companies who went unpaid and for the retailer's employees who worry for their jobs. This story is by no means unfinished and in the coming year we will learn more about Toys "R" Us's ultimate fate.

2.    A Record number of American bricks and mortar store closings

Bricks and mortar retail is struggling with a record number of store closings in 2017.  The culprits being too many stores and the Internet. Fewer doors means fewer dollars for the industry but, never fear, Amazon, Amazon, Amazon and the rest of the e-commerce world are dramatically gaining market share. It was therefore not a time to be worried but to be flexible by making a strong effort to rethink the market place and sell to consumers wherever they shop.

3.    Reports that Hasbro made an offer to buy Mattel

At the same time that Toys "R" Us was struggling we learned that Mattel was seeing its revenues dropping. And then we heard a report  that Hasbro had reportedly made an offer to buy its rival. This would have created a mega toy company that would have dwarfed the rest of the industry and worried competitors, retailers and  licensors.This story seems, at least for now, to have died out but anytime the industry's number 1 toy company seems unsteady on its feet its troubling news for the industry.

It seemed before that The Walt Disney Company controlled most of the world's children's entertainment licenses. Now they will have even more. Provided, of course, that the government allows the acquisition to take place. Most likely it will and Disney will become an even bigger provider of intellectual property. That means that it will  continue to dominate characters and brands stemming from movies, television shows and streaming video.

The intense demand for Nintendo Switch was great news for the video game industry but a worry for those who deal in traditional, physical forms of play. The console allows players to travel with their game system and consumers loved it. The retail price was $299.99 but scarcity drove the prices up through online resellers. The cost of a set can in many cases came out of a family's toy budget so some dollars that would have gone for toy purchases were redirected to the digital play realm.