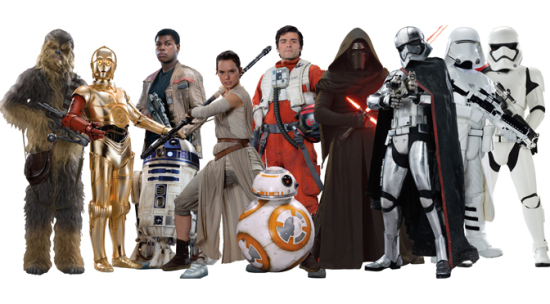 Have you ever wondered just how many superhero characters there are? There's a lot. In fact, to demonstrate just how many, it appears that neither DC nor Marvel knows for sure. Although I found several answers, it seems that there is a recent consensus that DC has a population of over 10,000 characters, Marvel has 7000 and Star Wars 100. That's a total of 17,100 characters.

The reason I want to focus on characters is that we all have a concern about movie toy tie-ins struggling in the marketplace due to the sheer number of family, adventure movies released each year. More pertinent than the number of movies may just be the sheer number of characters. I mean, on just how many action figures can a child or even an adult focus.

Case in point is the recent release of  "Star Wars: The Last Jedi".   The latest edition of the Star Wars saga comes out at the nexus point between two other franchises: The DC "Justice League" movie which debuted last month and the Marvel "Avengers: Infinity Wars" movie which has begun running promotions for next year's release as of this week. 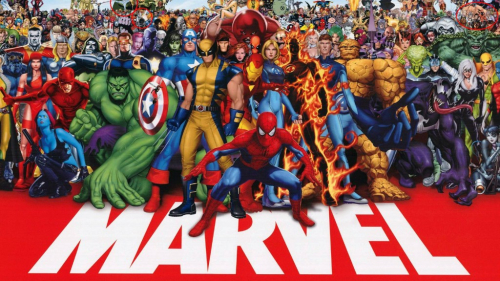 In order to fully appreciate the challenge that consumers face, I decided to consider how many characters there are between the three movies. After all, action movies are very much character driven. 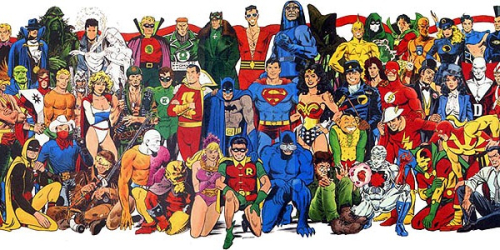 Children and adults do not have to contend with 17,100 characters but they will, between the three movies, have to decide with which of 68 characters to bond (27 from Avengers: Infinity Wars; 20 from Justice League and 21 from Star Wars). Think back to when you were a child. How would you have decided into which characters you were going to to put your time, your heart and your money? Some characters, and as a result some licenses, are accordingly going to suffer as will retailers and toy companies having to handle markdowns.

Other than for the movie industry to make fewer of these types of films, there is really no easy answer to the problem except for toy companies and retailers to become increasingly cautious when it comes to determining which movies to get behind and to what degree.

You have to feel sympathy for consumers and a whole lot of empathy for retail buyers. Consider this list of just some of the characters from the three movies: