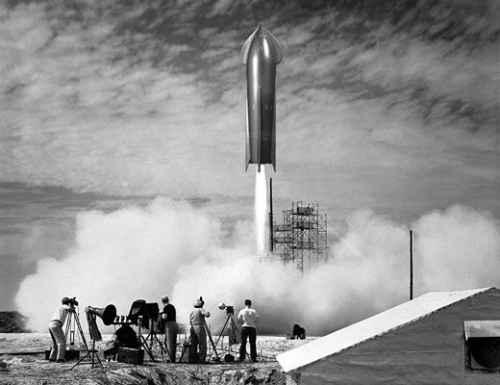 If you are wondering why bricks and mortar retailing is struggling, you need only read a recent eMarketer report detailing the growth of e-commerce in 2017. Details on the report can be found in a  CSA article by Marianne Wilson, "eMarketer: E-commerce to account for 9% of all retail sales in 2017, led by a surging Amazon".

What is apparent from reviewing the report is that there is clearly no slowing down for E-commerce in general and for Amazon in particular. According to the article: "E-commerce sales this year will grow 15.8% to $452.76 billion … representing 9% of total retail sales…." It goes on to say: "Online holiday sales will jump 11.5%…the largest portion ever."

Obviously, those kind of increases have to come from somewhere and that somewhere is bricks and mortar retailing. It is important to remember that bricks and mortar retailing is all about being able to support a physical infrastructure that can consist of thousands of stores and dozens of warehouses.  A loss of just a few percentage points in sales can mean the difference in being able to profitably maintain a 100,000 square foot store or a 1 million square foot distribution center.

E-commerce and Amazon are rocketing ahead and the competition, whether they be Walmart, Costco or Best Buy. All of them have a long way to go to catch up with Amazon.