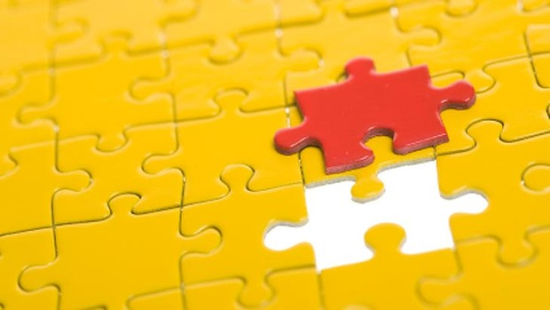 Hasbro and Mattel are reportedly in discussions regarding a merger of the two companies (see: "A Hasbro Mattel Merger; Who will feel the Impact?"). The investment community seems to like it, as is reflected in the rise in both company's share prices since the news broke late last week.

We do know that a combined company would be an giant weighing in with revenues of $11 billion dollars dwarfing every other toy company with the exception of Lego which has revenues that are about 40% of that number. But how easy would it be to put the companies together? Here are some thoughts.

Its challenging enough to handle the addition of one new brand, what do you do if you are the Vice President of Sales and you suddenly find that your portfolio of brands has more than doubled? How do you prioritize when you have Barbie, Hot Wheels, Fisher Price, Playskool, Transformers, My Little Pony, Monopoly, Trivial Pursuit, Disney Princesses, Furby, American Girl, Cars, WWE, DC, Marvel, Star Wars, Rose Art, Mega Brands, Littlest Pet Shoppe, Mr. Potato Head, Nerf, Play-Doh, Nerf, Sesame Street, Spiderman, Bey Blade and many, many more?

No matter how good you are, the ball gets dropped somewhere. If the acquisition goes through, don't be surprised if we see the new combined company selling off or licensing some of its smaller brands. Smaller companies may ultimately benefit by adding some some of these brands to their portfolios.

Where to Put the Headquarters

Where will the headquarters be located? Let's face it, It is much harder to get further apart culturally and geographically than Pawtucket, Rhode Island and Los Angeles, California. Even though Hasbro is situated in old school Pawtucket, it has managed to be more of a player in the movies and digital gaming than Mattel. So, location is not necessarily destiny but it may tell us something about how the combined management sees the future of play.

There is not a lot of cross-pollination between "Greater Hasbro" and "Greater Mattel". By greater, I mean the ecosystem of IP, service and manufacturing providers that surround each company. Those who do business with one company do not necessarily do business with the other. Some of this results from geographical proximity and some from professional history. It will be a challenge for companies doing business with only Hasbro or only Mattel to adapt and maybe even survive a new reality.

A Clash of Cultures

Let's not forget that though both companies are publicly held, the Hassenfeld family, unlike the Handlers, is still very much a presence at Hasbro. That makes Hasbro more of a family company while Mattel is more corporate. I am sure the combined management will be up to the challenge of merging two such cultures but a challenge it will be.

Will the government approve the merger? After all, that will leave only Lego as a company that remotely mirrors a combined Hasbro and Mattel in size. That's a question that only the government can and will answer. It is, however, an obstacle that will have to be overcome.

My guess is that some pretty big players are going to be unhappy with a merged company. The question that I see is what will The Walt Disney Company, Universal Studios, Walmart, Target and Toys "R" Us do in response? All of them stand to feel some pain (the studios in licensing guarantees and the retailers in pricing) from the absence of a competition that forces guarantees up and prices down.

What obstacles might a new Mattel Hasbro confront in benefiting from a merger? Write us and let us know your thoughts.