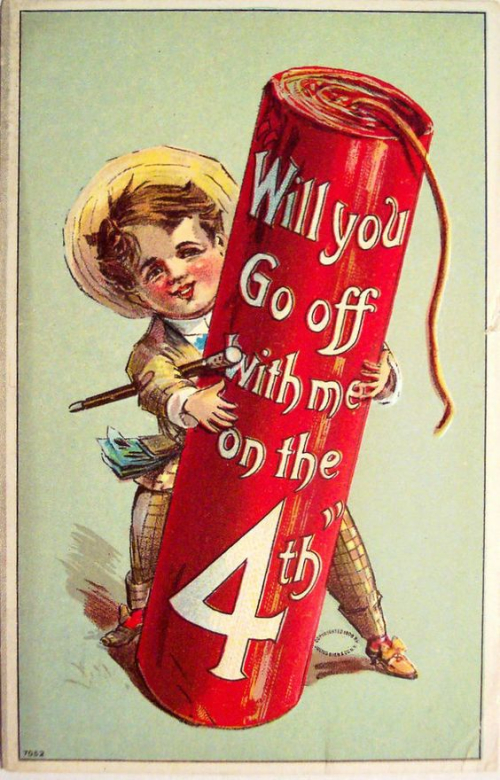 In last weeks Breaktime posting, "The Billy Goat Wagon Craze; a look back", I included a letter sent to Santa Claus by a little boy from Richmond, Virginia. The boy's name was Earnest* Mills and was printed in the December 23, 1902 edition of the Richmond Evening Leader. 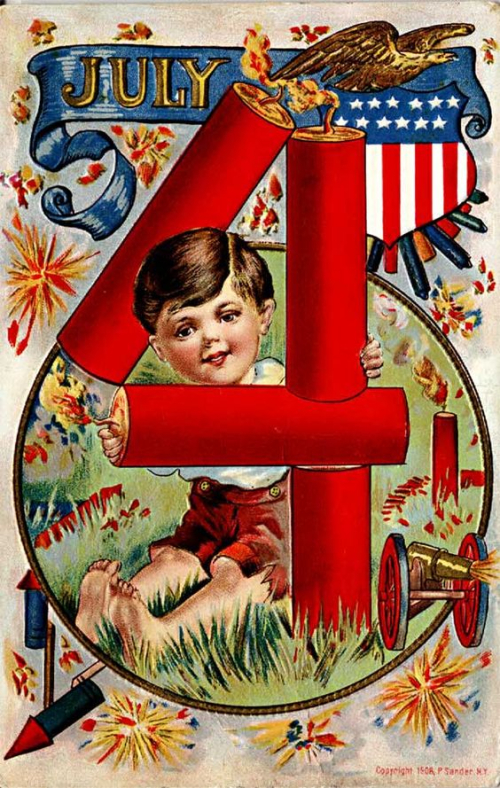 I was fascinated by what he included on his list. There was the afore mentioned Billy Goat and wagon but there were also items like a big orange and candy. I was intrigued that in both letters, yes there were two, he wanted fireworks. 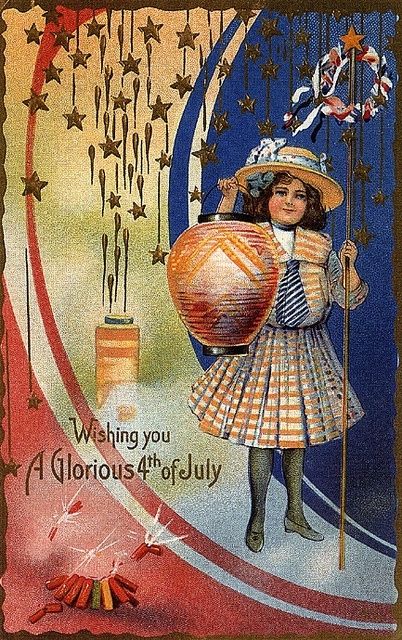 I was surprised that a small child would want fireworks so decided to see how they were depicted in the early 20th century. As you can see from the pictures I have included, they were marketed using children and possibly to children. 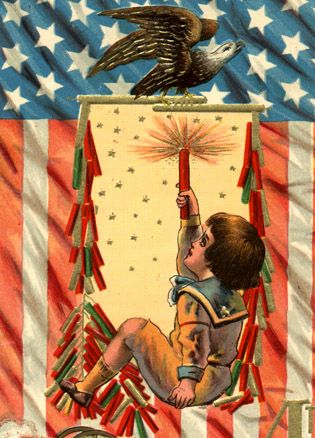 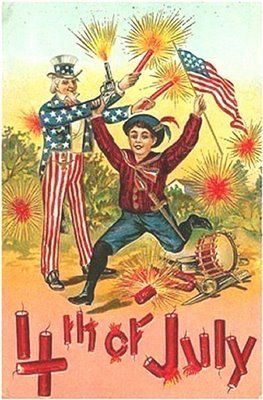 More pictures on the next page. *The name Ernest is typically spelled without an "a" so I wonder if this was a newspaper error, that the boys parents did not know how to spell Ernest or that they wanted him to be an earnest person so they gave him that name.