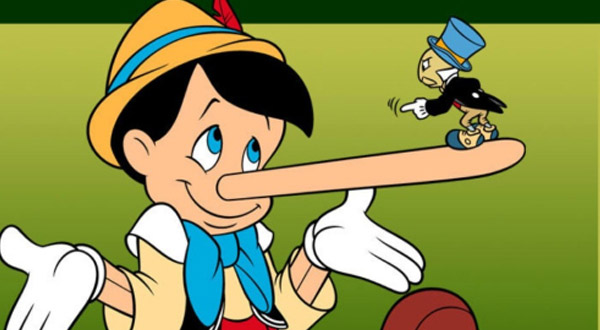 Each year, at about this time, N.G.O.'s (Non-Governmental Organizations) like "U.S. Public Interest Research Group" (a.k.a. U.S. PIRG) accuse toy companies of selling unsafe toys. In each of these cases, they issue warnings about specific products which are repeated by the press but turn out to be based on flawed research (inappropriate equipment) or incorrect designations (citing products as toys which are not toys). In fact, no product cited by P.I.R.G. has ever been recalled.

It is typical of NGO's to go after a highly popular product in order to make news for themselves. In this case, they have gone after the Fidget Spinner in a report entitled: "Lead in Fidget Spinners". The spinners in question are Bulls i Toy's "Fidget Wild Premium Spinner Brass" and the "Fidget Wild Premium Spinner Metal". P.I.R.G. states that they tested them and found that they "…contain as much as 330 times the federal legal limit for lead in children’s products."

The only problem is that the Fidget Spinners in question are not for children. Both retail for $19.99 and both state on the package that they are for "customers 14 and older". In other words, they are not designed for children. According to P.I.R.G., the products were purchased at five Target store toy departments. Target, according to The Washington Post, has responded to the charge as follows:

According to the article Bulls i Toy responded as well: "Safety is one of our top priorities,” Howard Chizick, a spokesman for Bulls-I-Toys, said in an email. “All of our product are tested and comply with [Consumer Product Safety Commission] safety standards.”

The article also quoted Kara Cook-Schultz, toxics director for U.S. PIRG as follows: “Saying fidget spinners aren’t toys defies common sense, as millions of parents whose kids play with spinners can tell you…”Target, however,  did not say they are not toys, they said "they are not regulated as toys".

If you are interested in the subject of NGO's and their history with the toy industry, here are some of my articles on the subject:

"Hypocrisy in NGOland; PIRG Must Do a Better Job"

"Trouble with “Trouble in Toyland"

"Questioning the “Trouble In Toyland” Report".