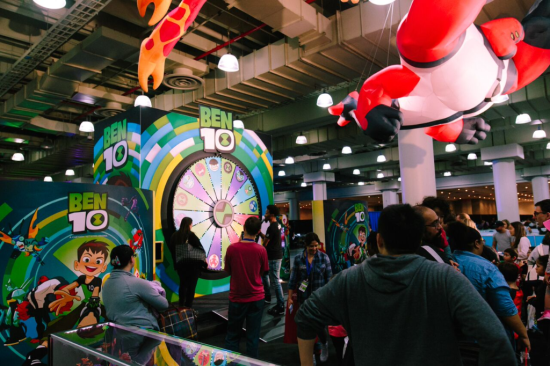 The show was well attended and there were plenty of opportunities for children and adults to interact with toy companies and their products.

On Saturday, November 4, I headed over to the Javits Center to see what was going on at PlayFair, The Toy Association's consumer event . Christmas shopping season is upon us and events like PlayFair in New York and ChiTag in Chicago are a great way to market the entire toy industry and in so doing exchange some love with those who play with our toys.

There were 70 exhibitors in attendance including Spin Master, Lego, Hasbro, Toys R Us, Moose, K'Nex, Alex, VTech, Cartoon Network, WowWee, Rubies, Goliath, and Magformers. And it wasn't just the big toy companies either, there were newer players like Stick Together, Howtoons and Nutso. 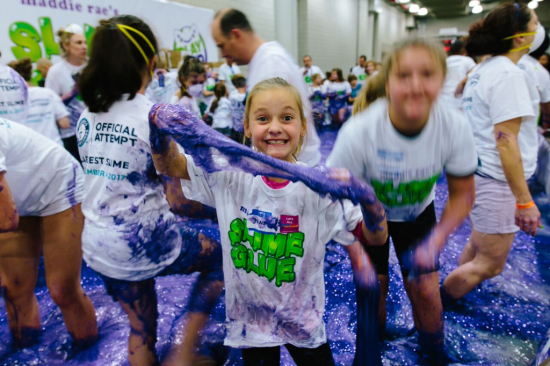 From what I could see, the show was well attended and there were plenty of opportunities for children and adults to interact with toy companies and their products. The show also featured a large number of events including an attempt to create the world's largest slime. Not as noble as creating world peace but exciting anyway. So, congratulations to The Toy Association on putting together what appeared to me to be a very well run show with lots of opportunities for the toy industry and those who play with our toys to get to know each other.