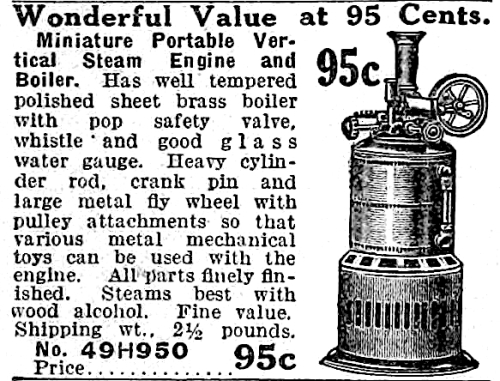 There is something beautiful about the mechanical. That is why I love these antique toy steam engines.

They were first produced in the late 19th century and hit their peak in the mid 20th century. They worked like a real steam engine just without the pressure levels. Here are some of the ones I like. 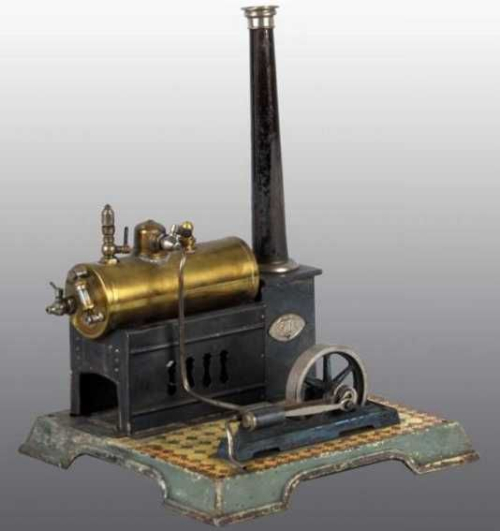