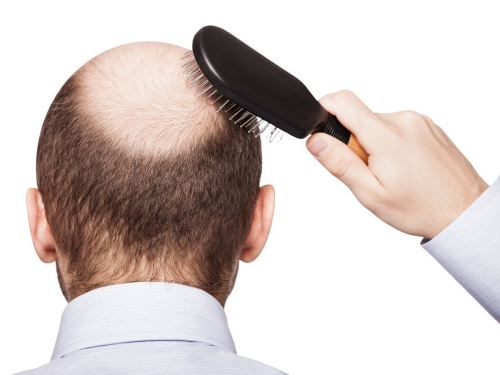 While we have been busy staring at Toys "R" Us, there has been more new growth occurring in bricks and mortar toy retail. Back in July we learned that JC Penney was opening toy departments in 1000 stores. Now we learn that FAO Schwarz is coming back as a department of the Bon Ton department store chain.

Bon Ton will also be carrying toys on its website. A review of the site reveals that the product selection is strongly specialty with brands like Gund, Melissa & Doug, Edushape, Scientific Explorer and Guidecraft dominating in their categories. There were no Barbie dolls or Transformer action figures to be found.

In addition, we learned that Sears is bringing back its Wishbook…kind of. It will be available on line but those who Sears considers to be its best customers will get a hard copy in the mail. It will weigh in at 120 pages, a light weight compared to editions from the mid-20th century that ran to hundreds of pages.

And then we learned that Build-A-Bear is opening stores in, of all places, Bass Pro Shops. They will only be in five stores but Bass Pro Shops are major retail and entertainment destinations (kids can fish there) so it sounds odd but makes sense.

What we are currently seeing may appear to be chaotic (and let's not kid ourselves, it is) but among the chaos is new growth and hope. I think we are going to see more to come. Let's stay tuned.