I am in China this week so what better time to take a look back at "ancient" Chinese toys which, in fact, are not so ancient. The are, in fact, still very much with us today.

Kites appeared in China approximately 2,000 years ago. They were first used for military purposes but, like any cutting edge technology, eventually became toys. 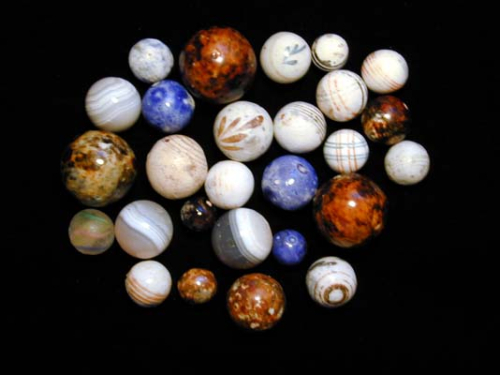 Marbles are another Chinese invention, dating back almost 5,000 years. They were made from clay and eventually from porcelain. Flutes date back over 9,000 years and Chinese children have enjoyed them as a plaything for much of that time. 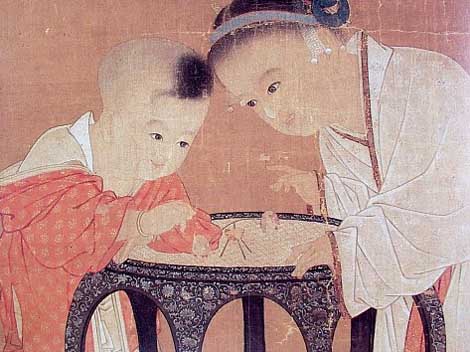 Spinning tops were popular with Chinese children as early as 4,000 years ago. They were made of stone, wood and bamboo. Although it was first created 2500 years ago, you can probably find this flying toy in a store today. It was a flying toy called a "Bamboo Dragonfly". You whirled the handle between your hands and it took off into the air.