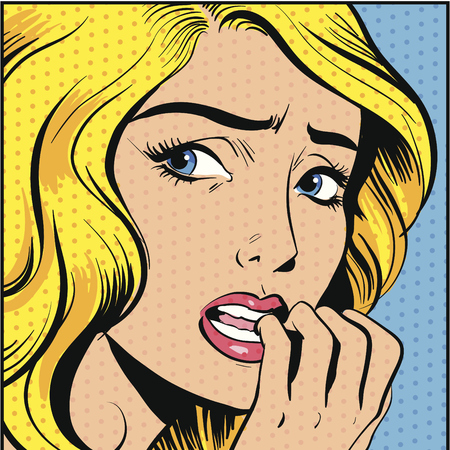 The magic of toy retail is not in bells and whistles but in great playthings carefully curated by a company that loves toys.

Yesterday, I was interviewed by Fox News about the future of the toy industry. The reporter was worried. In fact, I have done a number of interviews lately in which the underlying tenor of the questioners was that the toy industry was in perilous shape. Even friends give me that kind of sad look when they ask me how the industry is doing.

"We are doing fine!", I tell them. And we are. But why are people so worried and should we be as well?

Let's take a look at the two things that concern them, Digital play and Toys "R" Us:

People watch their kids stare into screens and are convinced that they will never play with toys again. Of course they don't seem to notice that Fidget Spinners were a huge success and that  Fingerlings from WowWee and LOL Surprise! from MGA, among a lot of other hot toys, are selling like crazy.

Okay, Toys "R" Us is something to worry about. Having our only toy dedicated, national mass merchandiser file for Chapter 11 bankruptcy is not a good thing. Still, Amazon is a powerhouse and Walmart and Target are very much around. And let's not forget China, which is predicted by Euromonitor to be the largest consumer market for toys in the world (yes, bigger than the U.S.) by 2021.

So, why are people so worried? Here is what I think: The whole world feels pretty whacky right now and some people have lost confidence in the durability of institutions. The toy industry has always been a safe place for adults in particular because it is a reflection of a joyful and innocent time in their lives. When they see their kids playing with screens or hear about Toys "R" Us, they get worried. They really don't want anything to happen to us.

Lego, Mattel, Hasbro  and our other manufacturers are just fine. I think bricks and mortar retailing in general, however, and Toys "R" Us in particular are a concern. The good news is that it is fixable.

Great toy retail stores are all about depth and breadth of product. The original "Charles Lazarus" Toys "R" Us was truly the world's greatest toy store (except for FAO Schwarz which really was the world's greatest toy store but more about that in a minute). It was great because it carried so many different and never before seen toys that a regular visit was essential to keep up with how to play.

FAO Schwarz was a great destination, certainly not because they had low prices but because they carried "everything". You didn't visit FAO to buy a specific toy, you went because you knew that somewhere in that store existed a plaything that you had never before seen and when you found it you were going to buy it…and you usually did.

Toys "R" Us tries to compete with Amazon and Walmart on price. They will never have the advantage there. Where Toys "R" Us can have an advantage is by going back to its roots and having the biggest selection of toys possible. Toys "R" Us under Lazarus probably carried twice the number of Sku's that it does today.

The magic of toy retail is not in bells and whistles but in great playthings carefully curated by a company that loves toys. The day that someone stands outside of a Toys "R" Us and once again feels that wonderful anticipation,  the kind you get before you take off on a roller coaster, is a day that we can all take a breath.