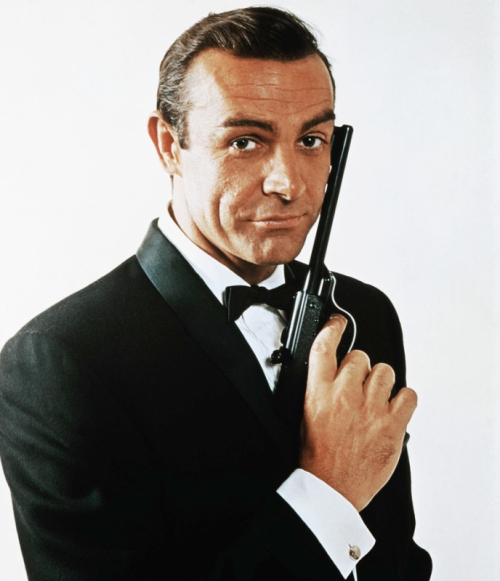 Fewer children in a  household means fewer playthings. On the other hand, more affluent parents will buy more expensive playthings.

For the toy and play industry, demographics are destiny. The more the children and the more affluent the parents the better off are those of us who sell toys. Drops in birthrates like we have seen in Japan, can wreak havoc with any business that depends upon a continuing supply of children for its livlihood.

Though I have done research on and written about the increasing average age of mothers, I have never before seen data on Dads. That has changed thanks to a study, "The age of fathers in the USA is rising: an analysis of 168 867 480 births from 1972 to 2015", conducted at Stanford University by led a team led by Dr. Michael Eisenberg.

In a breakdown of the results we learn that:

So, what does this mean for those of us who sell toys and play?

The first thing that comes to mind is that families with older parents are more financially stable than households headed by younger moms and dads. Also, that later child-bearing parents are more likely to have fewer children than those who begin earlier. Fewer children in a  household means fewer presents. On the other hand, more affluent parents will buy more expensive playthings.

Bottom line, its time to adjust to a toy and play market with older parents who will pay higher prices for higher quality toys.