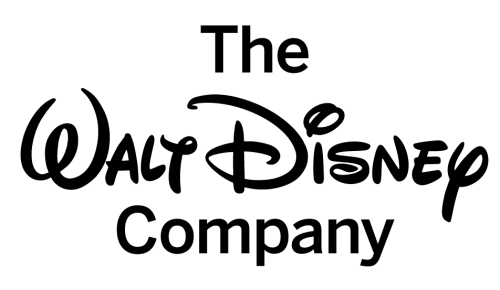 Disney is a whale in the ocean of television. They are making some major waves and we in the toys, play and content will gladly follow in their wake.

Disney made a startling announcement this week regarding its plans for streaming television. The company has decided that it will end its relationship with Netflix and begin its own two subscription streaming channels. One will deliver sports shows (ESPN) and the other will provide Disney movies and television. They will broadcast Pixar and Disney IP and possibly Marvel and Lucasfilm entertainment as well.

Variety writer, Todd Spangler, puts the change this way in his article "Disney’s Streaming Dreams: How Disruptive Is Its New Netflix-Style Strategy, Really?: "On the surface, it looks as if Disney is adopting the dual-distribution model HBO pioneered: It wants to sell retail OTT services directly to households, while continuing to sell wholesale TV programming through pay-TV operators…"

Not surprisingly, Netflix stock dropped in price after the announcement was released.  Although this may be bad news for Netflix, I think it may be a plus for those who are story tellers. Netflix is going to need more content and particularly kid's content.

That means that those who create and package original entertainment like cartoon shows are going to meet a lot of demand. More content means more opportunities for licensing and toys.

Bottom line: Disney is a whale in the ocean of television. They are making some major waves and we in toys, play and content will be happily caught up in their wake.