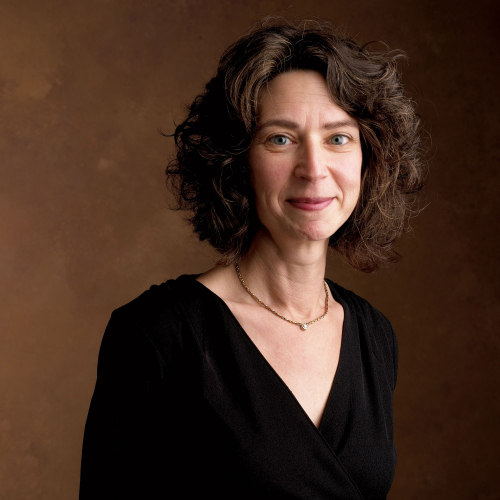 Donna Jaffe is an industry leader who has captained the growth of her company, Peaceable Kingdom, for the last 17 years. I wanted to learn more about her, her company and her views on the toy industry. Here is our interview.

Peaceable Kingdom was founded in 1983 by Thacher and Olivia Hurd, the son and daughter-in-law of Clement Hurd, illustrator of the classic children’s books Goodnight Moon and Runaway Bunny. As I understand the story, Clement painted a picture of the Goodnight room and Thacher and Olivia made a thousand posters of the art and sold the posters around Berkeley. They were sold out in no time and realized they had a business! In the early days Peaceable Kingdom created posters and greeting cards featuring the artwork from classic and contemporary children’s books. 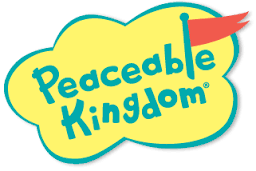 How did you happen to become the CEO of Peaceable Kingdom and has the company changed under your watch?

I became involved in Peaceable Kingdom in 2000. My family’s business acquired the company. I have always been passionate about children’s books and though I knew nothing about running a business, my family trusted me to learn and grow while I worked. I felt incredibly lucky to be offered the opportunity. Still do!

If you look at the product mix Peaceable Kingdom has changed over time – from posters and greeting cards to cooperative board games for kids. What’s remained constant over these many years is our company’s commitment to products with integrity – in all ways. From the care in the package design to the quality of the components to our promise of a stellar play experience.

A cooperative game is one where all the players play together against the game instead of against each other. Players either win as a team or they lose as a team.

The first time I played a cooperative kids game was about two years before Peaceable Kingdom released our first cooperative games. I fell in love with the feeling it generated among the players. No one cried, no one up-ended the board, no one became anxious, no one lost on purpose because they felt bad for a younger player who couldn’t keep up. We lost that first game, but we lost as a team, together. So we set up the board and played again!

Your company has the word Peaceable in its title and you make “Cooperative Games”.  What impact does the product and the name have on the company’s working environment? It sounds like it would be very peaceful.

(laughing) We’re collaborative for sure! We’re an energetic group and we each believe in our company’s mission – to create products that inspire cooperation and cultivate kindness, because kids who play well together, play well in the world. That comes through every day in the way we treat each other in the office and all of the people we come into contact with.

Was there a toy or game that you had as a child that influenced your future professional choices? Were you preordained to run a game company?

Are there any toys or games on your desk?

I always have a few little tchotchke toys on my desk: a Tangle, funny dice, a wind-up little frog, a few cards and meeples from favorite games, but I also have a tiny Buddha statue on my desk. All of these things remind me of how I want to be in the world – playful, delighted by the little things, and quietly compassionate.