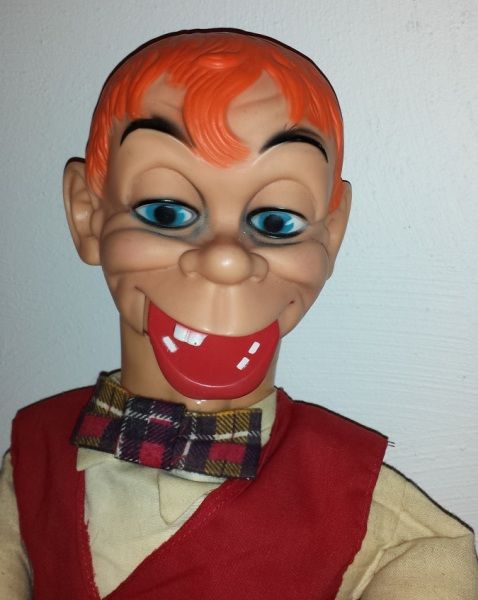 "pediophobia: a fear of dolls; a fear of children" – Dictionary.com

I have a friend who is, to this day, very discomforted (I'm be polite, really he's scared) by Mortimer Snerd, Edgar Bergen's ventriloquist dummy and sidekick (see above picture). I never thought much about it until I came upon a term I was not familiar with: Pediophobia, a fear of dolls.

To learn more, I went to the "Fear Of" website. It describes itself as "The ultimate list of phobias and fears". It states that "Some Pediophobes are afraid of all kinds of dolls while others are known to be afraid of only specific kinds like the talking/walking dolls, Chinese porcelain dolls, stuffed dolls etc."

But what causes the fear? It seems that, as with many phobias, a childhood trauma is usually involved (think a mean older brother or sister scaring the hell out of you with a doll). In other words, its probably best not to take your child to see any one of the six Chuckie movies.

To get a feel for how scary a doll can be, check out this clip from a Twilight Zone episode entitled "Living Doll":

If "Talky Tina" isn't able to give you a case of  Pediophobia, check out this list of scary doll movies I found on HNN (Horror News Net):