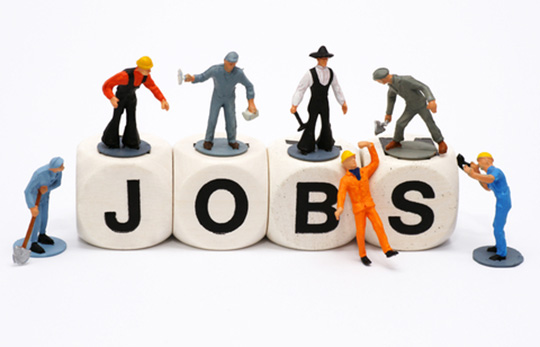 There has been a great deal of concern expressed recently about the loss of bricks and mortar retail jobs. Is e-commerce and particularly Amazon, creating a labor problem by causing physical retailers to close stores? And more importantly, are the jobs created by Amazon and other digital retail providers replacing the lost bricks and mortar jobs.

It appears that the there are two conflicting answers to that question. On one side are New York Times reporters, Robert Gebeloff and Karl Russell.  In their article "How the Growth of E-Commerce Is Shifting Retail Jobs", they point out that since 2002, the economy has lost 448,000 department store jobs and gained 178,000 jobs in the e-commerce sector. The go on to make that the case, however, that the e-commerce jobs are better paying. The only problem with that is where they are located, which is primarily in major urban areas. In other words, Florida, the Northeast and Southern California are great areas for e-commerce employment but if you live in Des Moines, Iowa or Gallup, New Mexico you are out of luck.

Then there is Dr. Michael Mandel, an economist who thinks that the government is miscounting and that e-commerce is driving an explosion in jobs. That's what I learned in another New York Times piece by Andrew Ross Sorkin entitled "E-Commerce as a Jobs Engine? One Economist’s Unorthodox View". He agrees that e-commerce jobs pay better but he states that the government is not counting the logistics based jobs:  Warehouses, distribution centers and transportation.

Here is an important quote from the article:

From December 2007 to May 2017, by his count, the e-commerce industry has created 397,000 jobs in the United States, and this compares with the loss of 76,000 jobs in the traditional retail industry. And those jobs related to e-commerce, he says, pay about 30 percent more than the brick-and-mortar ones.