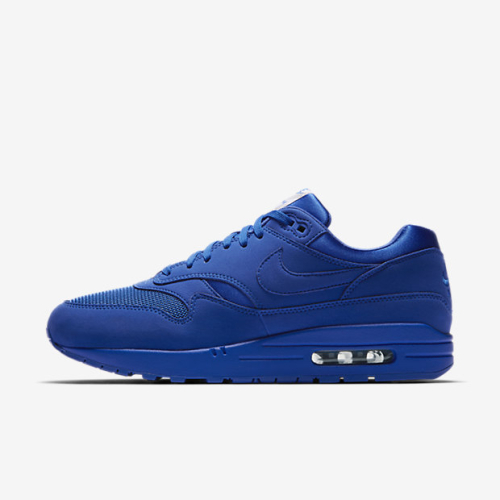 “The future of sport will be decided by the company that obsesses the needs of the evolving consumer.”

Nike has announced plans that it intends to focus its efforts on twelve cities: New York, Los Angeles, London, Paris, Milan, Mexico City, Tokyo, Seoul, Shanghai, Barcelona, Berlin and Beijing. Here is how Nike explains it in a press release:

NIKE, Inc. today introduced the Consumer Direct Offense, a new company alignment that allows Nike to better serve the consumer personally.. by accelerating innovation and product creation, moving even closer to the consumer through Key Cities, and deepening one-to-one connections.

According to New York Times writer, Micah Maidenberg, in his article "Nike, a Global Brand, Will Try Going Local": the companies anticipates that, as a result, 80% of its growth will come from these 12 cities.The company's belief is that by focusing on these major urban areas, and by using both physical and digital retailing and engagement, it can get a better sense of what consumers will want and react more quickly in a constantly changing fashion landscape. The expectation is that, as a result, shoe and athletic styles will become localized. The shoes you find in Beijing may be different than the ones available in Berlin or New York.

This seems both revolutionary and peculiar. Though New York and Los Angeles may be major American cities, they together have roughly 38 million inhabitants, only 1/10th of the total U.S. population. Not only that, their demographics do not necessarily represent the broader American population, its mix or its tastes.