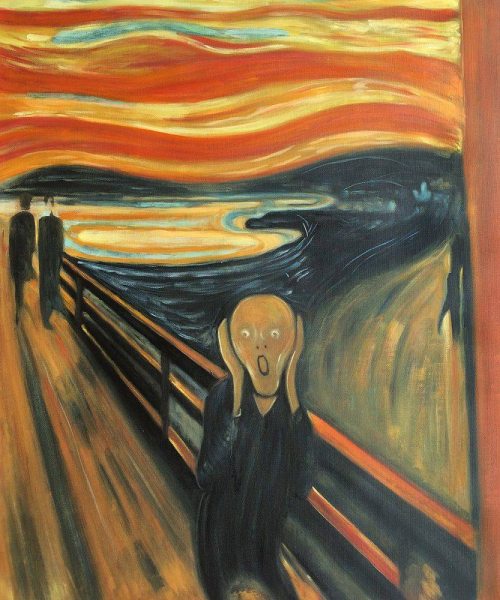 Amazon has the ability to win any race it enters. Whole Foods, however, is the wrong horse.

Last week I wrote about Amazon's pending purchase of Whole Foods. I think it could be a bit disruptive but when you read some of the media stories, you would have thought that Amazon had just exploded a nuclear device. Here are a few of the headlines:

"Amazon's Real Target Isn't Whole Foods. It's Everything You Buy"

It all seems to be a bit overblown to me. Amazon is not purchasing a major, mainstream supermarket like Kroger (2778 stores), Albertson's (2400) or Ahold (2265). Nor are they purchasing a warehouse club like Costco or BJ's. And, thank God, they are not buying Walmart.

No, they are buying Whole Foods and its 431 stores. Unlike most other supermarkets, Whole Foods bills itself as an organic grocer that carries only foods that are free of artificial anything. Its customer base is comparatively affluent and located in large metropolitan areas.

Whole Foods is wounded. It has experienced six consecutive quarters in which it has seen a decline in same store sales. Its competitors have gotten into the organic grocery business and have siphoned off customers with lower prices.

It has also shot itself in the foot on several occasions. To name just three: It has mislabeled weights on products resulting in overcharges reported to be as high as $15; the CEO called Obamacare a form of fascism, angering its primarily liberal customer base and it's yogurt brand contained five times the amount of sugar claimed on the ingredients label.

So, bottom line, Amazon is buying a relatively small supermarket chain with cultural problems, increased competition and a declining customer base. Amazon has no experience in the bricks and mortar supermarket business and they are going to be in engaged in what looks like a turn-around.

So, I think Amazon is going to be preoccupied with fixing Whole Foods before they get around to changing the supermarket business. Amazon has the ability to win any race it enters. Whole Foods, however, is the wrong horse.