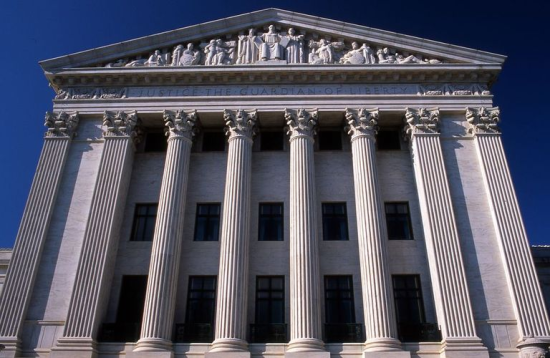 The Supreme Court ruled 7 to 1 this week that brand holders cannot enforce intellectual protections after a product has been sold. The case before the court was about printer ink. Lexmark, a major ink cartridge producer, objected to another company, Impression Products, refilling Lexmark cartridges with their own ink and reselling them at lower prices. Lexmark claimed that by doing so, Impression Products was damaging their brand equity.

The court disagreed with Lexmark. It's position was that  enforcing IP protections after the sale would be bad for the overall economy. For example, if they had ruled in favor of Lexmark then automobile manufacturers could prevent a purchaser from going to an independent repair center. The consumer would, in essence, be forced to go exclusively to the car manufacturer's dealership for repairs. That would put independent repair shops out of business and drive up the cost of repairs.

I find it to a particularly timely decision. We live in a time when end users and resellers hack into existing products to make them better, different or personalized. 3D printing allows entrepreneurs to make small batches rather than investing in tooling. We live in a time of creativity and end users are no longer accepting what they buy as the finished product.

An example that comes to mind is the Audi owner who noticed that his backseat had no coat hook. He invented one explicitly for the Audi and the last time I checked was selling about a dozen a week. Another example, and this one is from the toy industry, is the Universal Construction Kit

created by Golan Levin and Shawn Sims. They invented a connecter that allows the end user to build by combining different kinds of construction pieces, from Lego to K'Nex to Tinker Toys and more.

I think its a good decision for the consumer, the entrepreneur, the inventor and the little guy. What do you think?