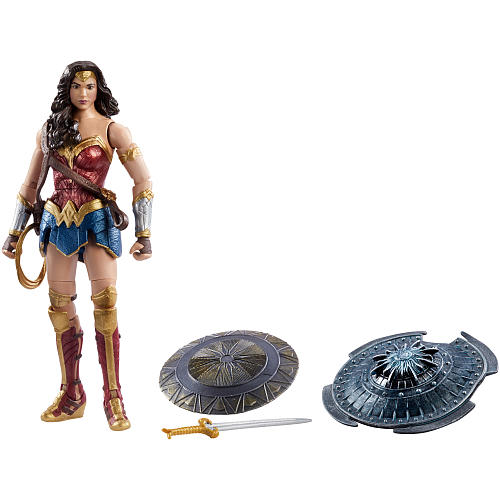 Wonder Woman is a hit. It grossed  $225 million globally in its first weekend. For a comparison, Guardians of the Galaxy vol.2 grossed $145 million and Batman vs. Superman opened with $166 million. It was also a big win for females. Wonder Woman was the largest opening box office in history for a female director beating out 50 Shades of Gray and is the first superhero film directed by a woman. It is also the first major action movie with a female lead.

Its not just a box office hit but a theatrical one as well. It received a Rotten Tomatoes score of 93% from both critics and audience members making it the third highest rated action movie of all time.

Also of note was the audience gender mix. Action figure movies average 60% male. Wonder Woman, on the other hand, was 52% female.

I would love to see Wonder Woman toys take off. The toy industry needs it. Let us know what you are seeing.

Global Toy News is a subsidiary of the consulting firm, Global Toy Experts. If you would be interested in expanding your toy industry knowledge and sales, contact us by emailing info@globaltoyexperts.com