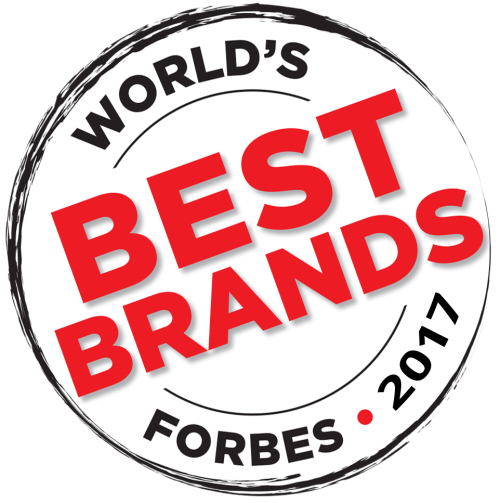 I have to say that I was a bit surprised when I saw that the toy industry's own Lego sat atop the list of Forbes Magazine's Best Brands in 2017. Yes, Lego, sitting there above Google, Nike and even Disney.

Its an interesting list. Two of the companies cited are toys and play (Lego and Disney), one is Internet based (Google), one is sport related (Nike), one is a credit card company (Visa), one is a car company (Ferrari), one is a television network (NBC), professional services (PWC aka PricewaterhouseCoopers), one is a medical device and pharmaceutical company (Johnson & Johnson) and one is in global management consulting (McKinsey & Co.).

The only sector with more than one listing is toys. And where are the cable networks like HBO, the video game companies like Nintendo and beverage companies like Coca Cola?

Seeing a list like this makes you sit a little taller in your chair and bask in the notion that the business of toys and play is a major player in the world of business, branding and influence.