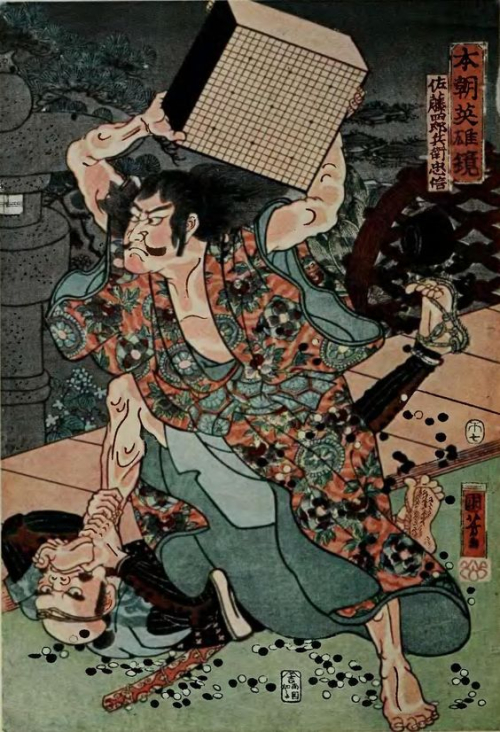 "Go…possesses more possibilities than the total number of atoms in the visible universe."

The Game of Go is probably one of the most elegant and elemental games ever invented. Reported to be more than 2500 years old, it predates Chess as the longest continually existing game in the world.

Go is a beautiful game consisting of a wooden board as well as black and white stones. Although its rules are not as complex as those of Chess, it provides far more alternative moves. As the British Go Association webpage puts it: "At the opening move in Chess there are 20 possible moves. In Go the first player has 361 possible moves." Or, as Hikaru no Go Wiki puts it: "Despite its relatively simple rules, Go is very complex, even more so than chess, and possesses more possibilities than the total number of atoms in the visible universe."

It was in 1996 that IBM's Deep Blue computer first defeated a Chess champion when it took a game from then champion Gary Kasparov and then came back the next year to take a match. It took another twenty years for that to happen in Go. Yesterday, May 23, 2017 Google's AlphaGo computer program defeated China's Ke Jie, the world's top ranked player.

The match took place in China and according to a New York Times article, "Google’s AlphaGo Defeats Chinese Go Master in Win for A.I.", the defeated Mr. Ke Jie took his defeat with a dose of humility and chagrin.  He described his smile at the end of the match as bitter. He also showed a dose of humanity as he commented that he would learn to be a better player from AlphaGo.

It may be a big win for our "robot overlords" but ultimately that which makes us human will allow us to benefit from the experience. In other words, how can our being humbled by a "machine" make us better at Go, Chess and even being human? We can learn and that means asking questions like:

Chess and Go players. What do you think?