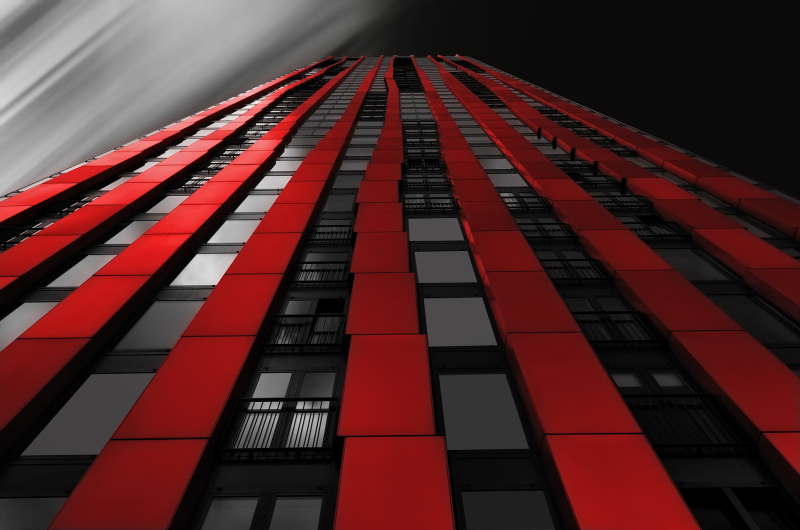 In part I we discussed the changes that are shaking up the toy industry, in part II we saw the challenges toy companies are facing trying to reinvent themselves as tech-savvy companies.

How powerful skunkworks can be, is shown by IBM in 1979: When tech giant IBM felt threatened by a new type of small computer, the Apple II, IBM decided it needed to build a similar “personal computer”. There was one problem: IBM was a notoriously slow moving company. In fact, it literally took nine months to ship an empty box within the company, due to the red tape and procedures in place to protect quality. Yet IBM was able to design, engineer and ship the IBM PC within just one year. How was this possible? Instead of having an IBM team following procedures and developing the computer, IBM chose to put its faith in a tiny off-site IBM lab, a skunkworks. The lab that had free reign in deciding what they thought was the right thing to do and how the Apple II competitor would look like. Unlike regular IBM products, the skunkworks team was not forced to use IBM solutions only, they were free to use whatever components or software they saw fit. After the skunkworks finished the development IBM PC, the lab was reintegrated with IBM and the IBM PC obviously became a huge succes, squashing the Apple II and its successor, the Apple MacIntosh, in the process.

If a skunkworks sounds like an affordable way to catch up with the possibility to come out ahead, you are absolutely right. A well executed skunkworks project can make a huge difference for any company. In part IV we’ll look at successful and not successful skunkworks and how the toy industry can take advantage of it.