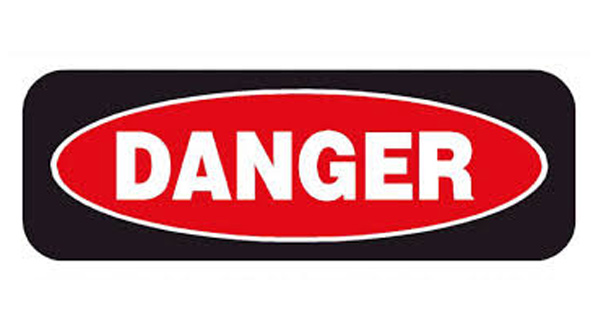 An article by Forbes writer, Paula Rosenblum, has been making the rounds. Its title is "Five Reasons Why 'The Retail Apocalypse' Is A False Scare Story". The article is an attempt to make the case that bricks and mortar retailing is not really in trouble and that, in fact, things are good.

Here is her opening paragraph:

Talk about the death of retail is great click bait. Media outlets from the Wall Street Journal to Fortune to USA Today have trumpeted news about store closings, retail bankruptcies, and the end of retail as we know it. If we’re to believe these articles, we’ll all be buying from Amazon.com, and malls will become old age homes for Baby Boomers. And the rest of us should just close up shop now, and put an end to the pain.

She goes on to provide "five reasons, in no particular order, that shatter the notion that “retail is reeling.”

Before I get into an analysis of the article (read it first by clicking here), let me state clearly that I do not think that the situation for retail is apocalyptic and I have not read any authors who do.  I do, however, think that Bricks and Mortar retailing has a lot of work to do, and I mean a lot, to be relevant to Millennial shoppers and their children.

Below are Ms. Rosenblum's five reasons with my commentary below each in italics.

My response: I could not find a source for this statistic in the article. In fact, I can't find that statistic anywhere.

It is also not clear whether her figure is for all of retail (including e-commerce) or just for bricks and mortar.

What I did find was that the Commerce Department reported that retail sales dropped 0.3% in February and 0.2% in March.

Finally, reps and analysts I speak with all tell me that consumer products retail is very slow.

2.    Ms. Rosenblum states: "Most of the chains closing stores have seen their problems build over decades"

My response:  Retailers who have had problems for decades are finding that the retail lake has drained and that they are now exposed. Their business model cannot survive any longer in the current retail environment. Its not a good thing.

Ms. Rosenblum thinks its a good thing that Macy's has closed stores. She feels that they had too many. She thinks they had too many. Actually, due to the closing, Amazon just replaced Macy's as the number one apparel retailer in the United States.

My response. Ms. Rosenblum writes: "…nineteen chains that have announced the opening a total of 2,861 stores in the same period that store closings were announced. Some iconic names include Dollar General and Dollar Tree, Autozone, Ulta (flying off the charts, by the way), Kroger, TJ Maxx…"

Roughly 1,650 of those store openings (approximately 60%) are going to be by Dollar General and Family Dollar / Dollar Tree. Those stores average anywhere from 3500 to 7000 square feet. A big box store runs anywhere from 15 to 30 times bigger. The job quality and head count is about the same.

My response: Ms. Rosenblum tells us that retail chains are adding lots of additional people because they don't believe automation is the way to go. I have not read this anywhere else and she cites only her own company's research.

5.    "Malls and retailers are working to bring experiences back into their doors"

My response: Its a little late for malls. Their day is over and no amount of entertainment is

going to bring them back. They are being turned into community colleges.

As for bricks and mortar retail, entertainment is nice but until they make a trip to the store to be a quick and easy in and out they are going to continue to struggle. Entertainment is a plus. It is not a building block.

Bottom line, Ms. Rosenblum tries to provide hope for a very troubled bricks and mortar retail industry. Hope is a good thing. False hope, however, is not. Reality falls somewhere in between.