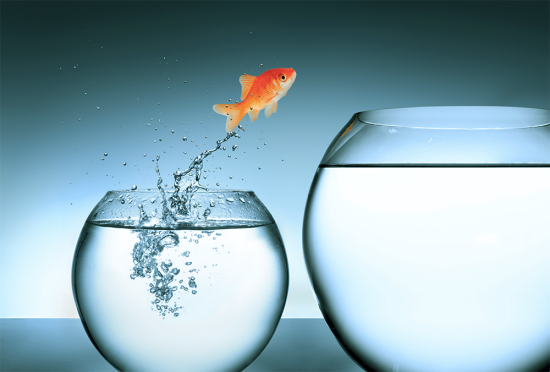 When was the last time you heard of consumer audio brands like Denon, Kenwood, Akai or Marantz? Chances are the last time you heard of these brands was before the iPod or iPhone launched. What happened is that the audio market shifted from CD to MP3 and a huge portion of the knowledge to make great consumer audio became irrelevant overnight. A similar transition is happening as we speak in the automotive industry where electrical vehicles and self-driving technology are disrupting the way traditional car manufacturers work.

I believe a similar transition is currently happening in the toy industry. Perhaps a bit slower than with the audio industry, but a transition none the less. The transition will provide huge opportunities for both toy startups and —if they choose to jump on the bandwagon— for existing toy companies.

1.    Bricks and mortar retailing is undergoing a virtual collapse.

2.    High-end mobile sensors and other chips that are used in smart phones are about to come within reach of mass market toys. Toy companies like Sphero, Anki and Wowwee are already using these components in their current high-end toys, which are technically an order of magnitude more complex than standard low-end toys.

3.    Well-funded startups like Anki and Sphero are already hugely popular. Yes, scaling up the business with be expensive and they arguably haven’t hit it out of the ballpark. They haven’t yet launched the toy equivalent of the affordable Tesla Model 3 and are therefore not a threat to traditional toy companies…yet , but they are improving their products every year and adding funding. Even if it turns out that Anki or Sphero won’t become the next Hasbro, there will be other startups you haven’t even heard of yet.

The effect of sales shifting online is that going forward, owning physical shelf space will no longer guarantee sales, below the line marketing will not be as important as it is now, and the marketing budget will shift more toward online marketing than is already the case. Distribution will need to adapt to accommodate online retailers like Amazon even more.

In part II we will look at the challenges that lie ahead for toy companies.

Ronald will speak about the toy industry transition in more detail at the IoT Innovation and Realization Conference in Taoyuan, Taiwan on May 25.