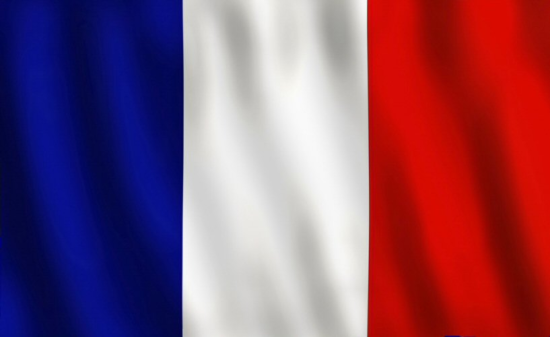 French culture and American culture are like two, very different, operating systems (think Apple and Microsoft). What works in one country may not necessarily work in the other.

For example, let's take the case of how one French television channel is handling the subject of sexually provocative shows and children. In the U.S., one would just assume that children are not in the room. In France, that's a different story.

That is where toys and games come in. There are a lot of uses for toys but French television channel, Canal+, has come up with a new one: Distracting children from seeing sexually provocative images.

It involves the television series, Versailles, which I have been watching via Netflix. The show is about Louis the XIV, the Sun King, who apparently had many (and I mean many) lovers. In fact, it appears that pretty much everyone in the show has a lot of lovers. And many of them are not wearing any clothes.

I have watched season 1 and found it to be historically very interesting. It does have substance and is about a lot more than sex.  It appears that season 2 is going to have even more sex and nudity. So, Canal+ had to figure out how to keep the kids distracted while the parents watched the show.

Their solution?  Toys! "Versailles for Kids" provides an app and a selection of Versailles themed toys to keeps children engaged during the show. In fact, you can win toys while watching. There are board games, construction sets and costume kits.

Even in France, I doubt that that many parents let their children watch Versailles so it looks to me like the toy angle is a gimmick…partly a marketing scheme for the television show and partly a way way to sell a bunch of toys.

Its an interesting tactic.  No matter what your operating system. Viva La France!