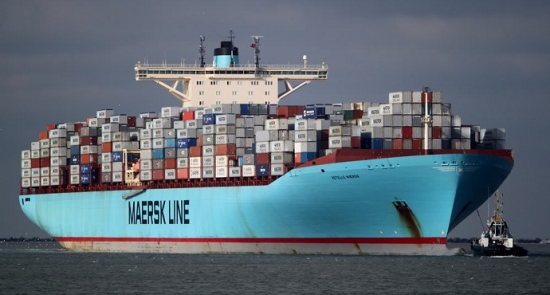 Good news, it appears, at least according to the normally gloomy International Monetary Fund, that the global economy is heading up. Landon Thomas Jr. in his New York Times article, "I.M.F. Raises 2017 Outlook for Global Economic Growth", tells us that "numerous indicators, including export growth in Asia and soaring demand for container ships, show that global trade is bouncing back."

Frankly, there has been so much doom and gloom lately around retail sales (see "Is the Toy Industry in Trouble? I Don't Think So"), that it was a relief and a surprise to read the good news.

And the good news seems to be pretty spread out. The IMF predicts:

What is the driver behind all of this? According to the IMF, its China. That country's imports are reportedly up 20%.

Is this good for the toy and play industry? I think the answer is "mostly yes". Here's why:

Bottom line, it looks like the global economy, despite worries about protectionism, is surging ahead. Let's hope that it keeps heading in that direction.