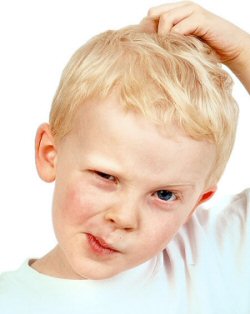 I feel worse for parents who are going to have to manage their child's expectations and their own pocketbooks over a summer of what will feel like one endless action movie.

We have a lot of great family movies coming out this year and each will have a number of toys tied to the film. That's nice but how is a child going to make up his or her mind as to what movie or character to embrace? There is only so much passion and money to go around and some movies, and those retailers who support them, are going to suffer.

To give you a sense of  how much things have changed since you were a kid, here are the Top 10 movies for 1977 (the year that the first Star Wars was released) and 2016:

In 1977 Star Wars only had to contend with Pete's Dragon and Close Encounters for family movie dollars. Though Star Wars had a breakout with Kenner action figures, Pete's Dragon and Close Encounters had virtually no toy licensees. In 2016 Rogue One: A Star Wars Story , however, had to compete with minimally seven family friendly alternatives, all of which had a bevy of movie tie-in toys.

This year, we are going to have three blockbuster movies, Pirates of the Caribbean (May 26), Wonder Woman (June 2) and Transformers (June 23), all coming out in a thirty day period. In the following 5 weeks Despicable Me 2 (June 30) and Spiderman (July 7) will debut. And to finish the year, we will see releases for Thor (November 3), Justice League (November 17) and Star Wars Dec 15).

I feel for retail buyers who have to decide on which movies to place bets. I feel worse for parents who are going to have to manage their child's expectations and their own pocketbooks over a summer of what will feel like one endless action movie.