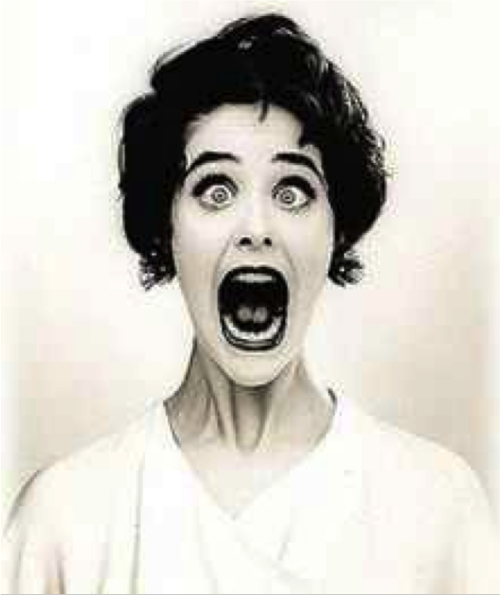 I had an interesting proposal. The United Palace Theater in New York City was going to show the original Blade Runner movie and they wanted me to speak first…about the future of toys. The audience would be made up of Blade Runner fans and science fiction aficionados so it was going to be a very different audience then the toy and play industry groups that I was used to addressing.

Never-the-less it sounded interesting so I agreed. The event took place on Sunday, April 2, 2017. It was a great crowd, all 700 + hundred of them, and I enjoyed sharing my vision. Some of you have contacted me and asked me to do the same with you.

Rather than doing that (I actually speak extemporaneously from notes so never have a prepared speech) I will share four of my predictions. These are predictions for the far future (30 or 40 years out) so some may sound a bit wild. Also, play is not only for children so some of these may be only for adults:Drug Enhanced Virtual Reality or Augmented Reality
If any of you have had a really good virtual or augmented reality experience you will know how immersive it can be. Imagine what it will be like for those who augment their augmented reality with designer drugs, drugs that will make the experience very real. Is this for kids…let's hope not.

2. Brain Implants
It's not hard to imagine future players have a port behind their ear or some other discrete place. Or maybe even more conveniently, an implant that enhances their thinking so that they don't know its even happening. Imagine the games you could play if there was no gate between you and the experience.

3. The Gap Between Reality and Fantasy Will Close
If you follow the road I have laid out above, it is easy to see how at some point the gap between reality and fantasy or the real and the virtual will become erased. What that will mean for civilization as we know it?

4. Traditional Toys Will Still Be Around and in Abundance
Traditional toys will still be very much around. The experience of living may alter but it will still be essential to master the physical world. That is accomplished through playing with three dimensional objects that teach the physics of the world in which we live and will live.

So those are few of my predictions. What do you see coming?