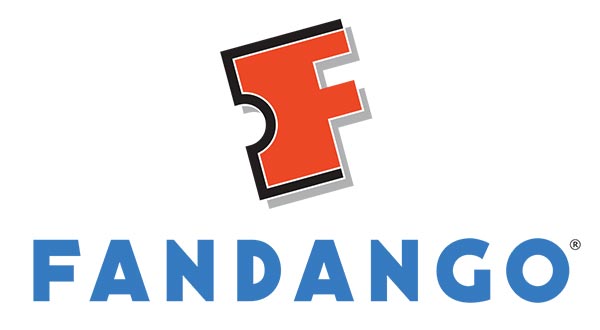 Its nice to report some good news (at least for toy companies). Fandango, the company that sells you movie tickets are going to start selling you toys and collectibles this April. The toy industry has lost a number of toy retailers over the last year or so. Sports Authority, Gordmans, Sports Chalet, Marbles The Brain Store are all gone. Now, we have one in the win column.

Fandango's new FanShop will focus on fans of major movie franchises. The initial launch will include products from Wonder Woman, Guardians of the Galaxy and Despicable Me.

I have long wondered why movie theaters have not sold movie related toys. Watch a Broadway play or a touring company and you can buy music (if its a musical), shirts, hats, etc. Go to a concert and you can purchase similar memorabilia.

That's why I think that Fandango is going to be the cutting edge of movie theaters carrying Frozen dolls or Transformers action figures in the lobby while the movie is being shown. In fact, a smart distributor could put together a guaranteed program that will leave theatre A clean and move the merchandise on to theater B and so on.

Will this take sales away from retailers like Toys R Us and Walmart? Probably some but I have to believe that a lot of these purchase are going to be strictly impulse. Children and parents who leave the theater with excitement in their eyes and maybe a song in their hearts are going to want to hold on to the memory with a toy or collectible. Movie theaters will be able to strike while the iron is hot.

So, I think this is going to be good for the industry in general. What do you think?