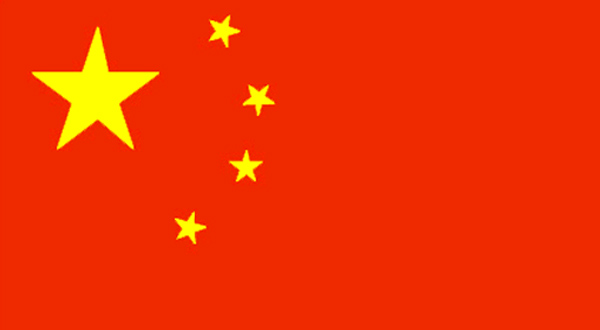 I recently published an article, "Insights About China from China", by Eagles Lu, an impressive man with a

great name and a unique outlook on the Chinese domestic toy market as well as the country's manufacturing base. Eagles is with the Guangdong Toy Association and he has agreed to provide us with his insights. Below are his insights on toy trends in China.

Preschool segment has become an attracting field for toy manufacturers. For recent years, toy sales in conventional distribution channels such as supermarkets and department stores become flat in big cities and declining in small and medium-sized towns. Thus searching for a new vigorous channel becomes a significant task for toy companies. The lately emergence of maternal/infant care segment draws attention from the industry. With maternal/infant care product stores everywhere in streets, sales of baby toys is booming.

Many Chinese parents are big fans of International brands like Fisher-Price and Little Tikes. Now homegrown brands are working hard to catch up their International counterparts. With a high expectation for baby boom in coming years, Huile, Auby, Winfat, Goodway and Nanguoyingbao are speeding up their pace in product research and development in order to provide Chinese children with more safe and reliable toys.

Guangdong Province owes its advanced status in R/C toy production to mature industrial chain and great investment in innovation. After years of development, manufacturers here enjoy ample supply of raw materials and parts, including plastic, electronic components and metal parts. Years of manufacturing experience makes high efficiency possible. And high investments in research staff and facilities drives continuous innovations. As early as 2006, Silverlit’s Dongguan factory, which was based in Guangdong Province, had succeed in manufacturing Picoo Z, which was acknowledged by Guinness World Records as the world’s smallest remote-controlled production model helicopter. It never rests on its laurels but keeps breaking their own record with their latter products. Now China has shaped its own technical advantage in R/C toys thanks to computer aided design and production, as well as integration with new acoustic and opto-electronic technologies.

Current robots for children on Chinese market are supported by cloud databases, which collect and analyze enquires from users. The more interactions with users, the smarter robots become. For example, when the user says “Move forwards!” or “March!”, the robot will recognize those orders and go forwards. In the past, however, robot only recognized fixed orders for corresponding actions. This is a big progress. New technologies such as augmented reality (AR), virtual reality (VR) and holography have been applied in segments of remote controlled toys, plush, and preschool toys as soon as they got heated. These featured products are no longer rare on current Chinese market.

The prevailing visual play on the market is AR educational toys targeting preschoolers at the age of two to four. They appear in forms of learning cards, picture books and coloring books along with AR app. Learning cards are usually printed with cutie animals, fruits, letters while picture/coloring books describe fairy tales. After installing the app on a smart phone or a tablet, you can find figures or images on paper alive on the screen. They can make sounds, move and even respond to children with interesting actions and sounds. Compared with conventional static learning cards/books, these AR toys vivify printed items and become more attractive to children. Thus it is a hit category in China.