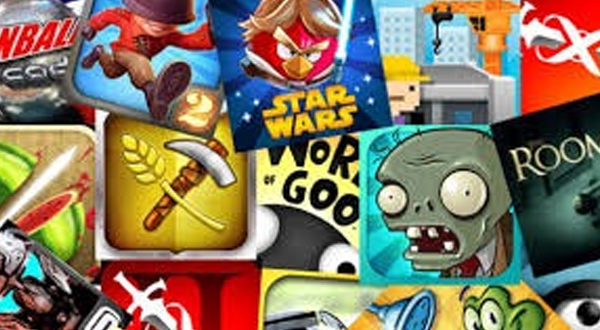 Apps are both a friend of and a competitor to toy companies. Some physical toy products embrace apps as part of their play pattern. Other toy companies pay no attention. Either way, it is extremely important to know with whom you compete for consumer dollars.

App sales tracking company, App Annie,  has just revealed their list of the top 52 App producers in the world. Here is how App Annie explains how the list was compiled:

The App Annie 52 is comprised of the top 52 earners by combined iOS and Google Play revenue from January 1, 2016 to December 31, 2016 inclusive. Revenue rankings are based on revenue earned from paid downloads and in-app purchases on the iOS App Store and Google Play Store. They do not include revenue earned from in-app advertising or subscriptions outside app store channels.

Its interesting to consider who some of these companies are. For example, #10 Niantic, a U.S. company which had never before made the list, is the maker of Pokemon Go. Tencent, the number 1 publisher, is a Chinese company whose products are ubiquitous in that country. They are the producers of social network, Wechat and messaging platform QQ.

I was also fascinated by which countries dominate in selling Apps. Here is my breakdown by country:

More than half (30) of the players come from Asia (Japan, China and South Korea). Those of us who live in the U.S. are used to being number 1 in entertainment but not so with Apps.

These digital competitors can make or break our business. I suggest that we all start paying a lot more attention to those companies that dominate in digital play.