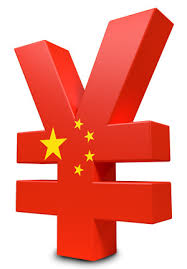 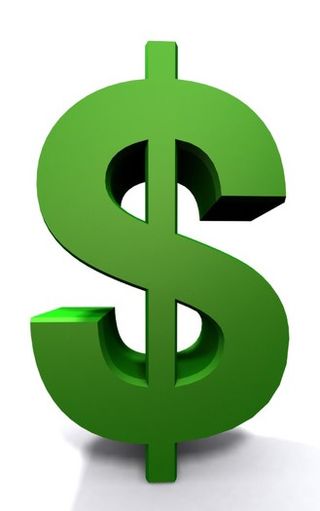 If you are in the toy industry, its a pretty good chance you are doing business in China. Doing business in China means being aware of the relative value of the U.S. Dollar and the Chinese Renminbi. Who benefits from a weak Renminbi is a tricky question. Historically, the Chinese government has kept its currency's relative value low and that has been a win-win for China, U.S. toy companies and American consumers. China got the jobs and the toy companies, and America's kids too, got more toy for the money.

That, however,  appears to be changing. The New York Times today, March 2, 2017, ran an important article on the subject. Written by Keith Bradsher, it's entitled "For China’s Factories, a Weaker Currency Is a Double-Edged Sword".

Mr. Bradsher begins his article by speaking about an air conditioner manufacturing company named Chigo. His words, however, amply apply to any toy company:

For the past three years, China has allowed its currency, the renminbi, to weaken in value compared with the American dollar. On paper, that should bolster Chigo’s profits. Half of its $1.2 billion in annual sales come from abroad, mostly in dollars, and a weaker renminbi gives Chinese companies an advantage when they sell their products in other countries.

Yet the renminbi’s slide has provided only a marginal benefit, said Li Xinghao, the company’s founder and chairman. Big Western department store chains have learned to pit manufacturers against one another — and China is full of air-conditioner manufacturers. When the renminbi weakens, the chains simply tell factory bosses to cut their prices or lose the business to another Chinese factory.

A country's weaker currency is only beneficial to it as long as it is pulling manufacturing away from higher currency and wage countries. China now controls so much of the world's manufacturing (particularly toy manufacturing) that the competition is no longer with other countries. It is between Chinese manufacturers chasing the same customers. Its still a win for toy companies and consumers but not so much for China.

It appear, however, that economists and the Chinese government are beginning to question the wisdom of allowing the Renminbi to remain so low. That could mean that 2018 could see an uptick in the value of Chinese currency. That, of course, will mean higher prices and everyone will have to adjust.

Stay tuned because it really is complicated.